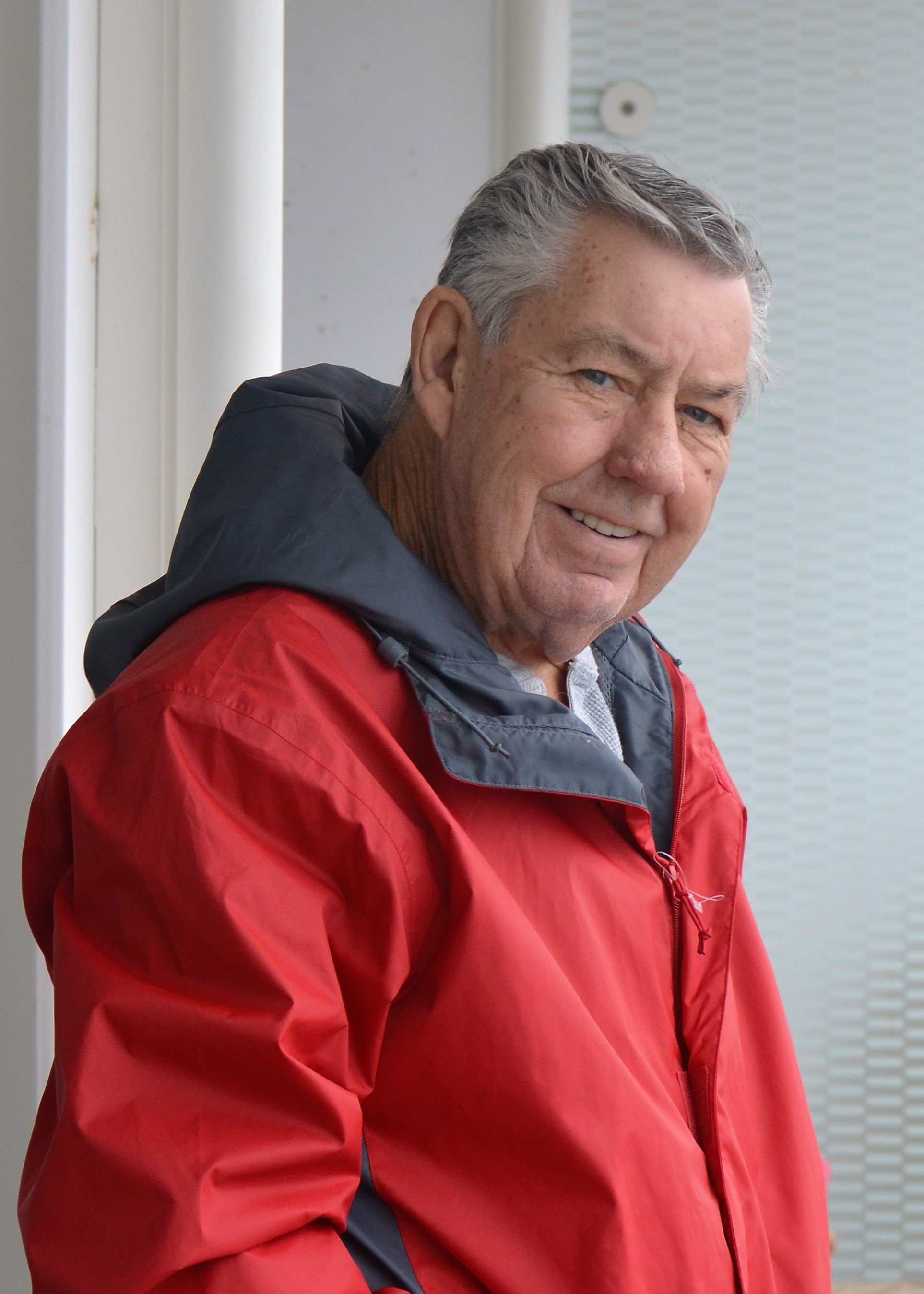 John J. Clark, “Jack”, age 76, of New Port Richey, passed away December 13, 2016 under the care of Gulfside Hospice while surrounded by his loving family.  He was born to John J. Clark and Clair Dillon on November 8, 1940 in Kearny, NJ.  Jack served proudly in the National Guard.  He came to Florida in 1999 after retiring from his position as a Manufacturing comptroller.

An avid traveler, gardener and pool player for the APA league, Jack’s real and abiding passion were for his family and friends. Jack was known for his entertaining storytelling, his memorable laugh and his generosity. Everyone seemed to know him everywhere he went because of his welcoming nature, natural warmth and charisma.  His optimism and happiness made him a wonderful person to spend time with. He will be remembered as a loving husband, father, grandfather, uncle and friend.

Aside from his parents, Jack is preceded in death by his brother, Harry Joseph Clark.  He is survived by his beloved wife of 47 years, Patricia; his son, John J. Clark; his daughter, Susan Montgomery (Jason); his niece, Lauren Ross; his granddaughters, Olivia and Kaitlyn Montgomery; his sister-in-law Joanne Clark; and many more loving family members and dear friends.

Visitation for Jack will be held at Michels & Lundquist Funeral Home on Thursday, December 15, 2016 from 1pm to 4pm.  A Funeral Mass will be held Friday, December 16, 2016 at St. Thomas Aquinas Catholic Church at 11:30am, followed by a private repass.

Please consider making a contribution to Gulfside Hospice in Jack’s name in lieu of sending flowers.  A link is provided on the donation tab.