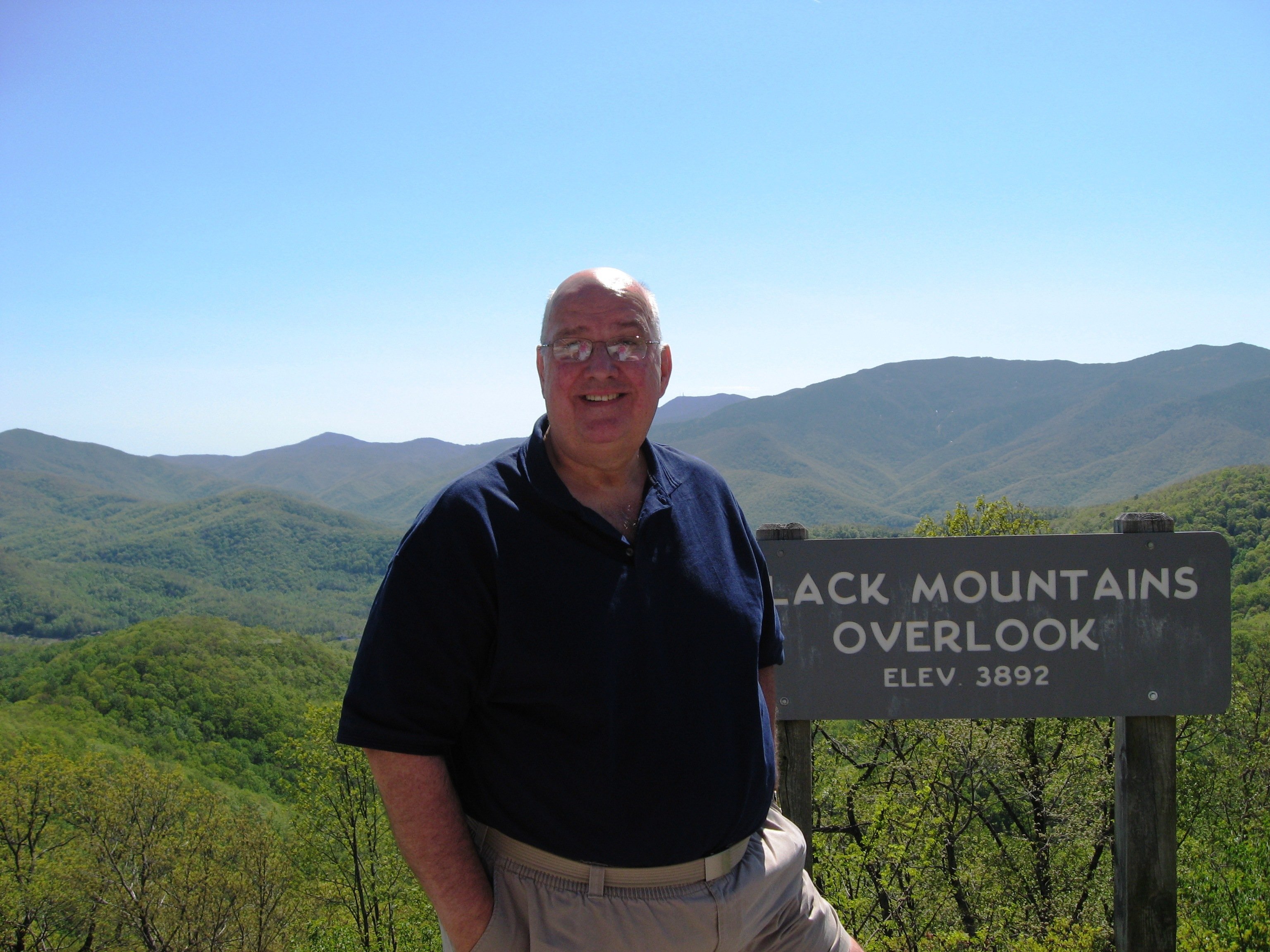 NEW PORT RICHEY ? It was hit or miss soliciting donations for the RAP House, still a young not-for-profit in the early 1980s. George Magrill made his pitch for the short-term shelter for runaways and homeless youths but sat through several cordial “Nos.”

Until he walked into Jack Smith’s office.

“He was just incredibly delightful,” Magrill said of the C & C Bank regional manager. “With Jack, it was almost as if . . . we had known him for a long time.”

He remembers Mr. Smith now as the warm-hearted banker who, after nearly 30 years dealing with money, switched to philanthropy and took his business contacts with him. He showed compassion to runaway youths with what he was able to give. A man who lived by his word, his son said, Mr. Smith taught the children at the RAP House how to communicate, showed them a bigger world.

He died Monday from a cerebral hemorrhage.

Mr. Smith was born 68 years ago in Hammond, Ind. He lived in nearby Lansing, Ill., and ushered in the church. One Sunday, he saw a pretty girl walking in and decided he’d marry her. That was Jean, and three years later, while he was on Christmas leave from the U.S. Navy, they wed. Their honeymoon was a move to San Diego. In 1974, they came to New Port Richey. They had a son, Jeremy, and adopted another, Jeff.

Mr. Smith gave them bear hugs that made everything okay. And lessons. When Jeremy made childhood mistakes, he’d tell his father, “I didn’t mean to do it.”

Mr. Smith responded the same every time: “You didn’t mean to not do it, either.”

Magrill kept in touch through the next decade after Mr. Smith’s donation. He asked Mr. Smith to join the Youth and Family Alternatives board. Mr. Smith retired from banking. He took a part-time job as special events coordinator to raise funds.

Instead of calling potential donors, Mr. Smith would take them on a tour of the RAP House, Jim Simms, YFA’s former director of development, remembers. Usually, they would come through.

Mr. Smith explained one of his maxims in a LinkedIn profile online: “People do business with people they know and they like.”

He coordinated the RAP River Run, a 5K to raise funds and promote awareness for the shelter. Mr. Smith got his nephew to fly a plane up to a small New Port Richey airport so the RAP House teens could explore it. One child announced on the spot that he wanted to become an airplane mechanic. Seeing things like that taught children to take responsibility, Magrill said, to start planning their lives.

Mr. Smith loved classic rock and wanted to be a writer. After Jeff was diagnosed as an adult with Huntington’s disease, an incurable brain disorder, Mr. Smith brought him back home to care for him. On Father’s Day 2001, he bought Jeff a medal and wrote about it in the St. Petersburg Times.

In the column, written in first person, he used the word “I” just three times.

“He didn’t even take credit for something that went well,” Simms said. “Even if he was a primary force in why it went well.”

Visitations will be 5-7 p.m. today and 10-11 a.m. Saturday at Michels and Lundquist Funeral Home, 5228 Trouble Creek Road in New Port Richey. A service immediately follows at the funeral home. Mr. Smith will be buried at the Florida National Cemetery in Bushnell.