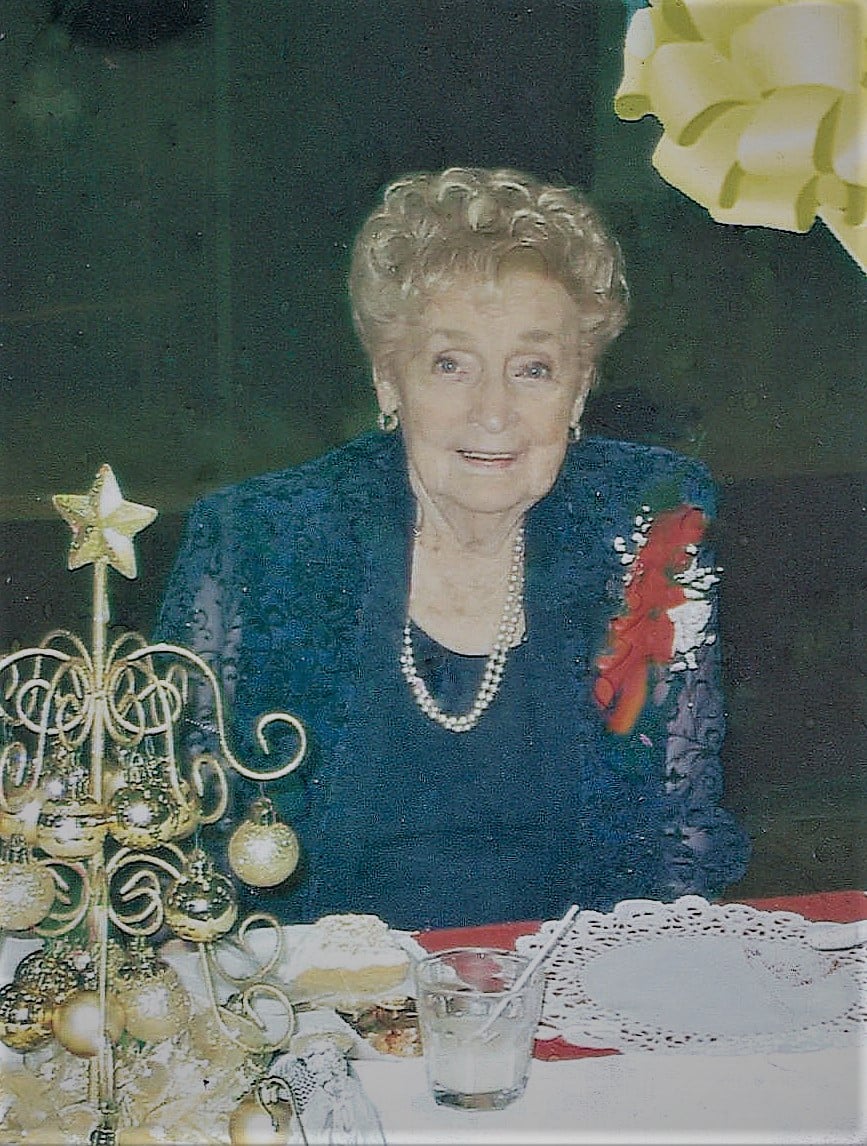 Jacqueline J. Palasky, age 93, of New Port Richey, passed way December 23, 2016, under the care of HPH Hospice.  She was born November 15, 1923 to Lloyd Trottier and Kathleen Jackson in Chicago Heights, IL.  She came to Florida in 1977 with her husband John Robert Palasky after he retired from Ford Motor Company in Chicago Heights Illinois.  Jacqueline worked as a mortgage banker and continued doing so for several years after relocating from Chicago Heights.  She attended St. Vincent de Paul church in Holiday.

Visitation for Jacqueline will be held at Michels and Lundquist Funeral Home on Decemeber 27, 2016 from2-4pm and 6-8pm, with funeral service at 6:30pm.  She will be laid to rest at the head of her husband in the Florida National Cemetery in Bushnell the following day, Decemeber 28, 2016, at 1pm.