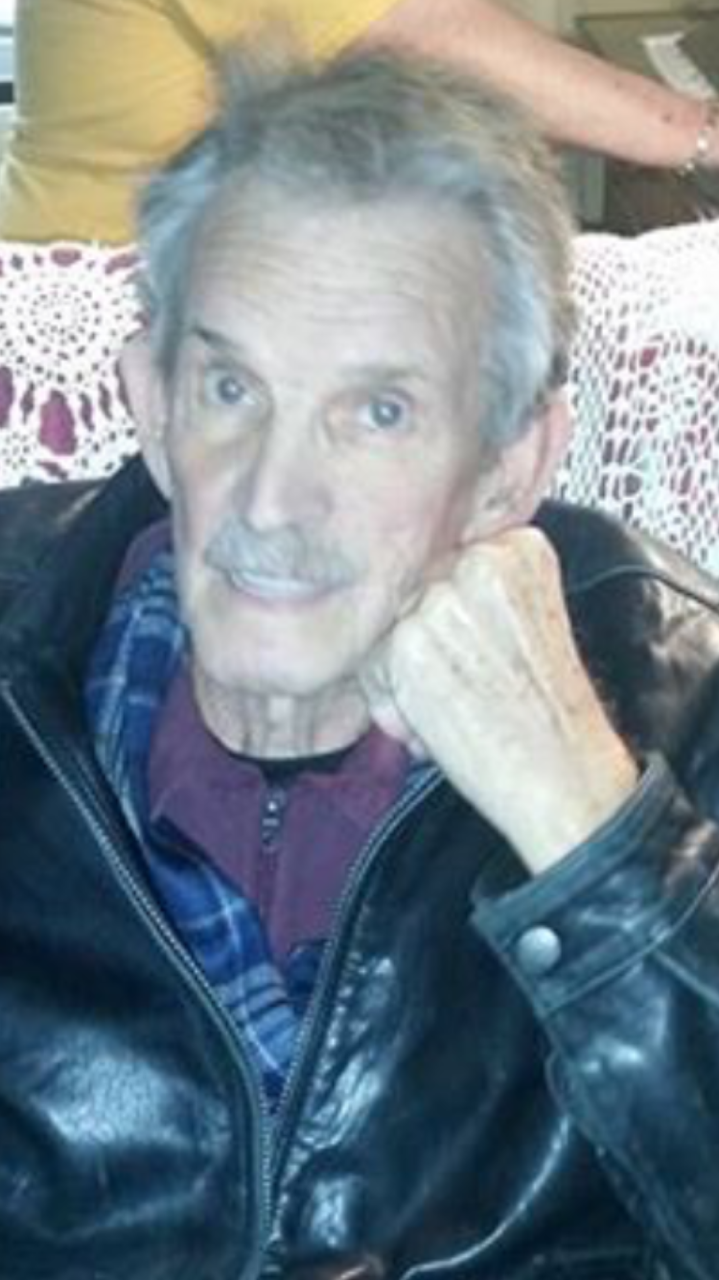 Donations can be made in his honor to the Wounded Warrior Project at the following link: