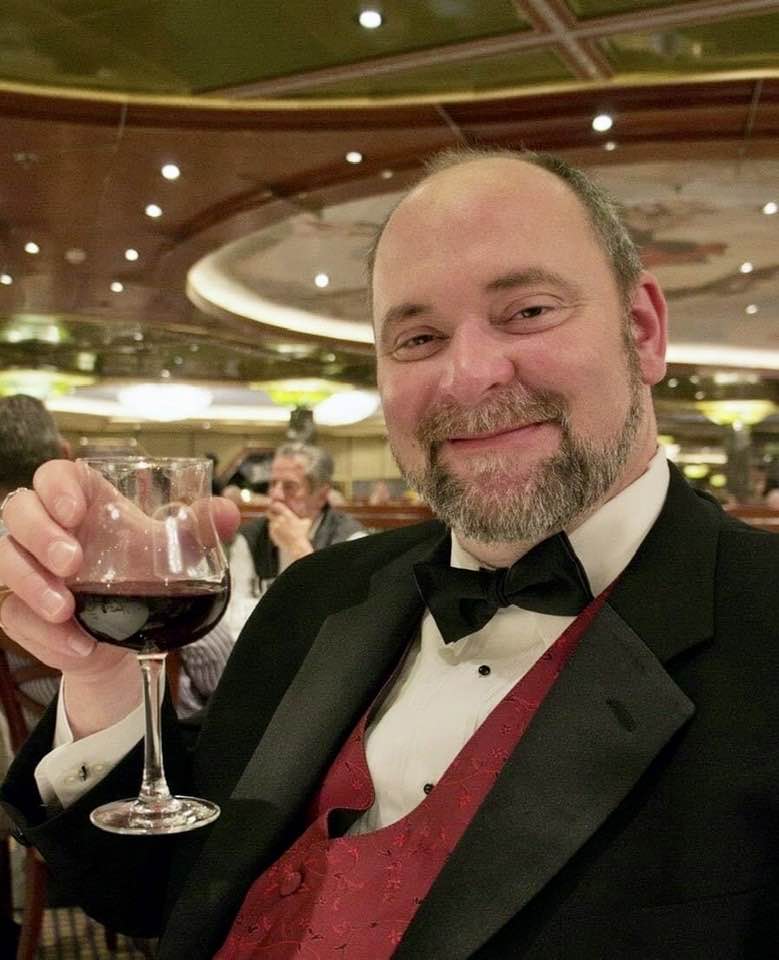 James Richard Baker, 55, passed away unexpectedly Friday, January 13, 2023, at his home in New Port Richey, FL. He was born in New London, CT, on January 5, 1968, the only son of the late Richard Lee and Lois Jean (née Hicks) Baker. James is predeceased by his parents and his sister, Jana Nance. He is survived by his sisters, LeAnn Baker and husband Howard Crist of Wilmington, NC, and Deborah Frederick and husband Shawn of Nyack, NY; brother-in-law, Roger Nance, and nephews Birch Nance and Ricky Nance of Atlanta, GA; and nieces Kelli Morse of Mount Laurel, NJ, and Tara Jarzombek of Orange City, FL. His younger years were spent in Virginia Beach, VA, and later in Atlanta, GA. He worked for Volvo Penta in the northeast Atlanta area for over 30 years, starting in his late teens and continuing through his retirement in 2018. He also lived in Memphis, TN, and finally on Florida’s beautiful Gulf Coast. James was a loving son and brother, an attentive uncle, and a loyal friend. He had a good cheerfulness about him except on the golf course. He deeply enjoyed fishing, especially on Georgia’s lakes, and valued the time he spent outdoors with family and friends. He had a warm, perceptive sense of humor and used his time on this earth to travel widely and learn about people. His home in Florida was his happy place, where he delighted in socializing with his many friends and photographing the local wildlife (or vice versa). A memorial service will be conducted later at Haygood United Methodist Church in Virginia Beach, VA, where he will be interred next to his parents. Further details have not been finalized.