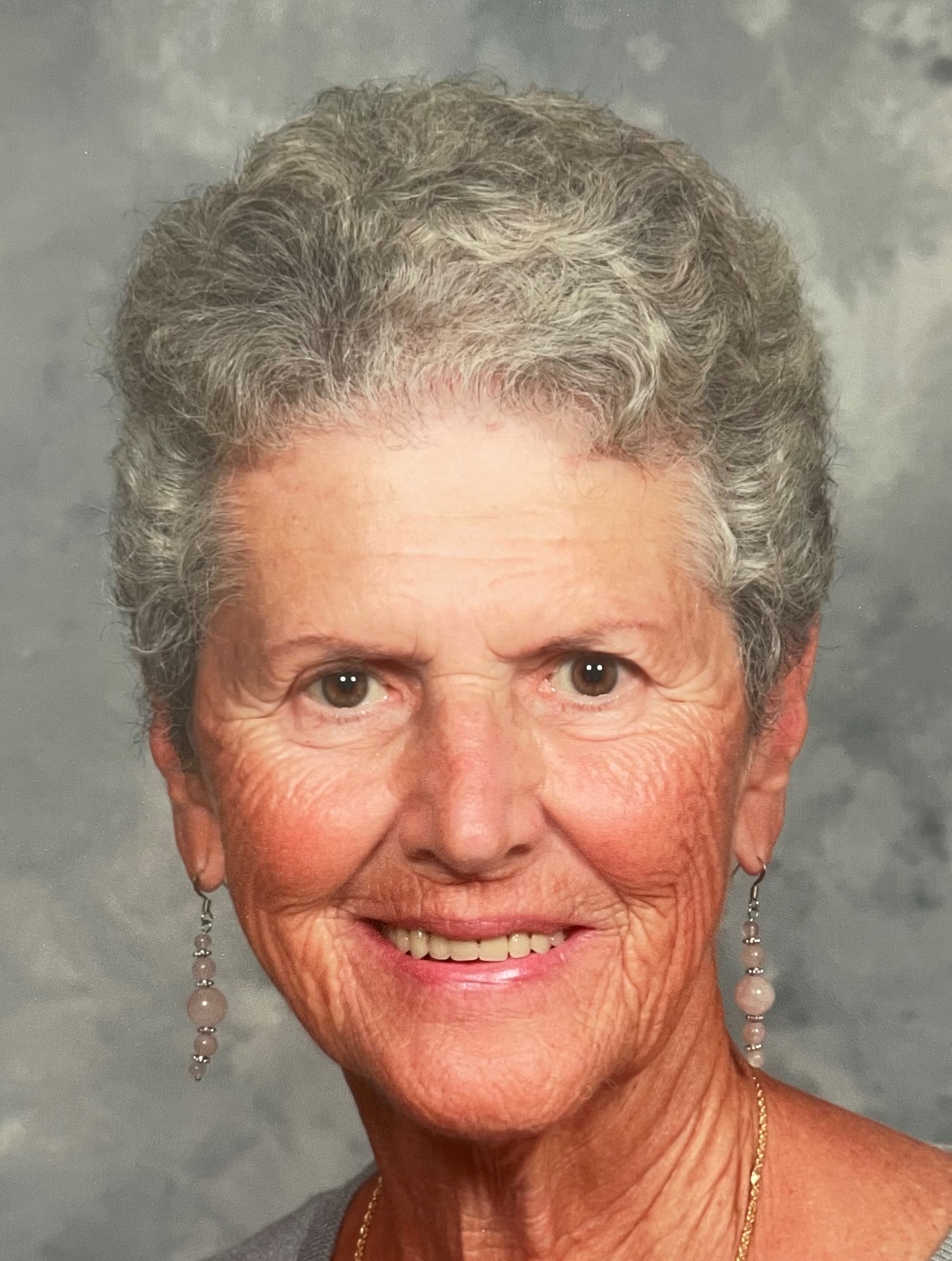 Janet Pemberton (née Sheehan), 80 was born on February 14, 1940 in Boston, Massachusetts.  She answered the call from her heavenly father on January 12, 2021.  She was a loving and caring wife, mother, grandmother and great grandmother. She was loved by all who knew her with her genuine kind hearted ways.   She was very passionate in volunteering her time to help others in need.

Janet was a graduate of Portsmouth Senior High School (member of National Honor Society) in Portsmouth, NH and then matriculated to New England Baptist Hospital School of Nursing.  Janet had a breadth of experience throughout her nursing career, serving as a surgical, public health, OB/GYN, and pediatric nurse.  She was selected for multiple leadership positions, including head nurse, shift supervisor, and unit director.

She resided in Berlin, New Hampshire from 1966 to 1995 and relocated to Florida to be with family. She was very involved in the lives of her grandchildren and would always be found on the sidelines cheering for Megan during her softball games, Tommy for his hockey games or at all of Kayla’s dance performances.  After her retirement as a nurse, she was a volunteer for Hernando-Pasco Hospice and Compassionate Paws, a therapy dog program. She was a pious parishioner of St. Thomas Aquinas Catholic Church, serving as a eucharistic minister for the sick and a member of the Catholic Daughters.

Janet suffered from Alzheimer’s disease in the last years of her life; despite her dementia, she was always in a happy mood and enjoyed time with her family as well as playing card games, Rummikub and reading the Sunday Comics in the newspaper.

She was preceded in death by her loving husband, Thomas and brother, Peter. She is survived by her two sons, Michael (Lucie), and James; three grandchildren, Megan (Travis), Kayla and Tommy; as well as a great granddaughter, Charlotte. She will be greatly missed by all of her family and friends.

Janet loved animals and had many dogs, cats and birds throughout her life. In lieu of flowers, please send a donation to the SPCA Suncoast at spcasuncoast.org.