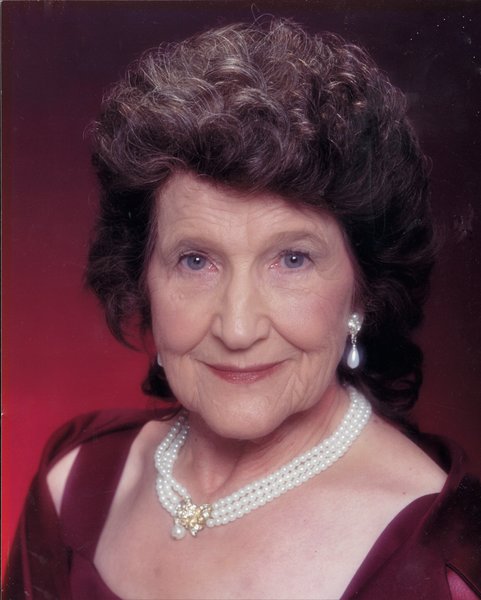 Jean was an accountant in her younger years, but found her true calling in real estate. She was an agent for over 30 years. Many of her clients became her friends. She loved to help people. Jean was a member of the VFW and of the American Business Women’s Association of Pasco, serving as president many times. She was also named Real Estate Person of the Year in Pasco several years over.

Jean was preceded in death by her beloved husband, Leonard “Lenny” Wolfe.  She is survived by her dear sons: Craig, Kevin, and Rick; three grandchildren, and three great grands.

A memorial service will be held 2pm Tuesday, December 5th at Michels & Lundquist Funeral Home. In lieu of flowers, please donate to the charity of your choice in Jean’s name.