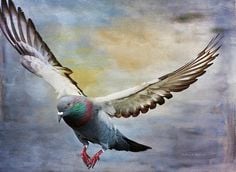 Jerry enjoyed watching old classic movies as well as afternoons playing the horses.  In his younger years, he was a tap dancer reminiscent of Ray Bolger of “The Wizard of Oz”.  As he aged, he didn’t dance much in public, but was frequently gliding through the house.  Jerry was Catholic by faith, and attended St. James in New Port Richey, FL.

Visiting hours for Jerry will be Saturday, March 25, 2017 from 2pm to 3pm at Michels & Lundquist Funeral Home, with a service to follow at 3pm.