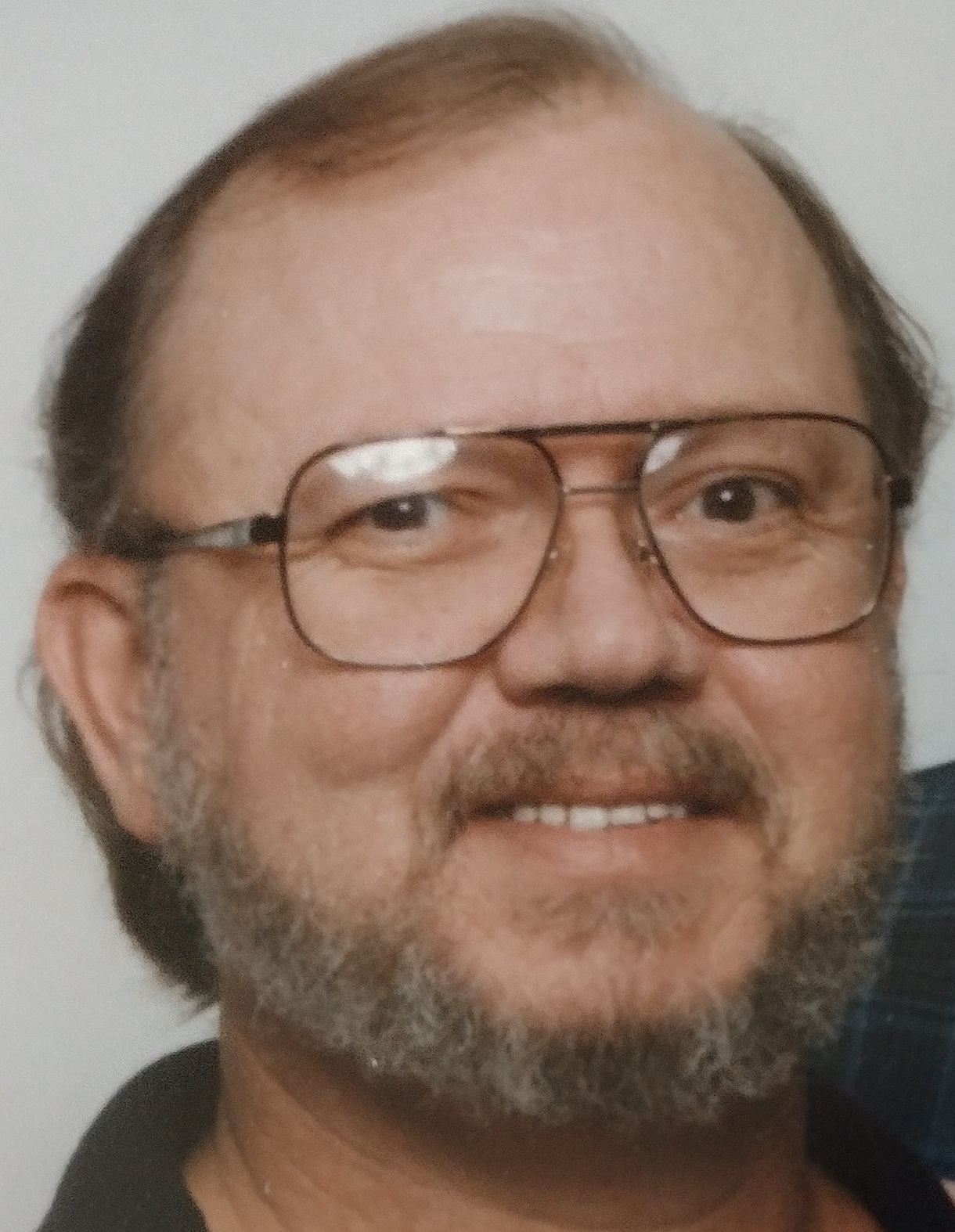 Jerry L Moreland 71 was born on August 21, 1949, in Troy, Ohio. He
passed in New Port Richey, Florida on the morning of June 15, 2021.
Jerry proudly served in the United States Army, while in the Army he
served in Germany as a Medic. Jerry met and married, his wife, Bonnie,
while serving in the Army. Jerry was the last surviving charter member
of the Safety Harbor Fire Department union local 2267. Jerry was
preceded in death by his Wife Bonnie H. Moreland who passed in 2010.
Jerry is survived by his 3 daughters Wendy Chapman, Sherry Moreland,
and Mary Vaughn and two grandchildren Brendon Vaughn, Emily Jackson and Lauren
Chapmen.