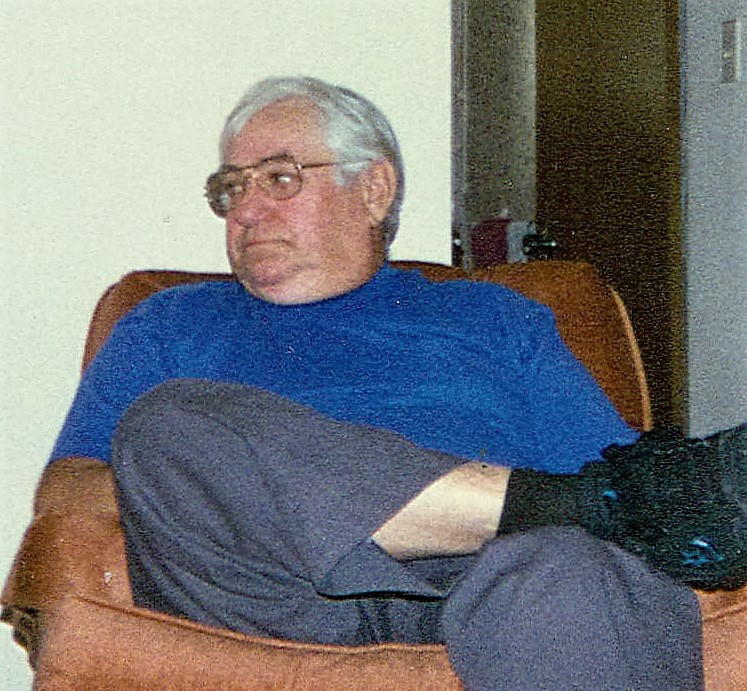 Joe E. Speakman, age 85, of New Port Richey, FL, passed away peacefully at his home on September 15th, 2016.  He was born October 23, 1930 to Ercell and Beulah Speakman in Perry Township, OH.  Joe later came to Florida in 1993 from Mt. Sterling, OH.  He was a plumber by trade and owned his own business.  He enjoyed working on race cars in his younger years and bicycles after retiring.  He also loved doing jigsaw puzzles and liked seek & find books.