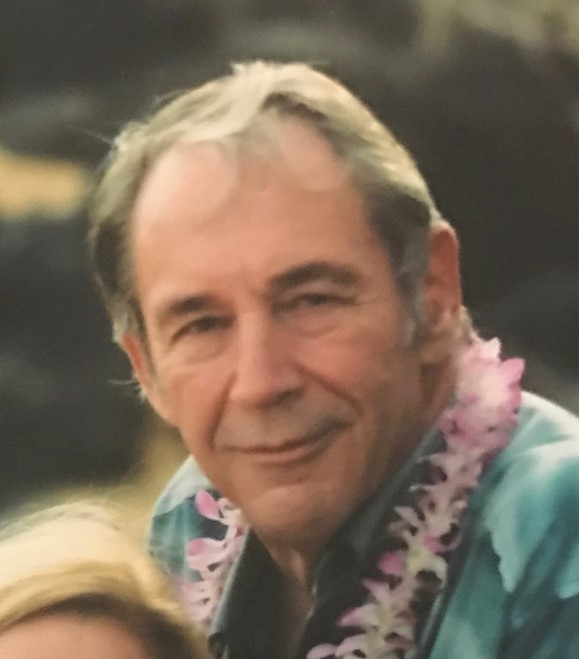 Worth, John Arthur, 70, of New Port Richey, passed away peacefully on March 4, 2017 at the Gulfside Hospice Center of New Port Richey, Florida. John was born on December 30, 1946 in Arizona. John worked as an IT Professional for numerous companies over the years. He relocated to Florida in 2009, coming from California. In his spare time John enjoyed surfing and spending time at the beach. He also enjoyed driving different race cars. John is described as being one of the sweetest people you’d ever have the chance to meet. He had a great sense of humor and was a very hard worker. He will be remembered as an extremely loving husband, brother, and friend. John is survived by his loving wife of 14 years, Sheila Worth; and siblings, Warren Worth and Jeanne Soldier.