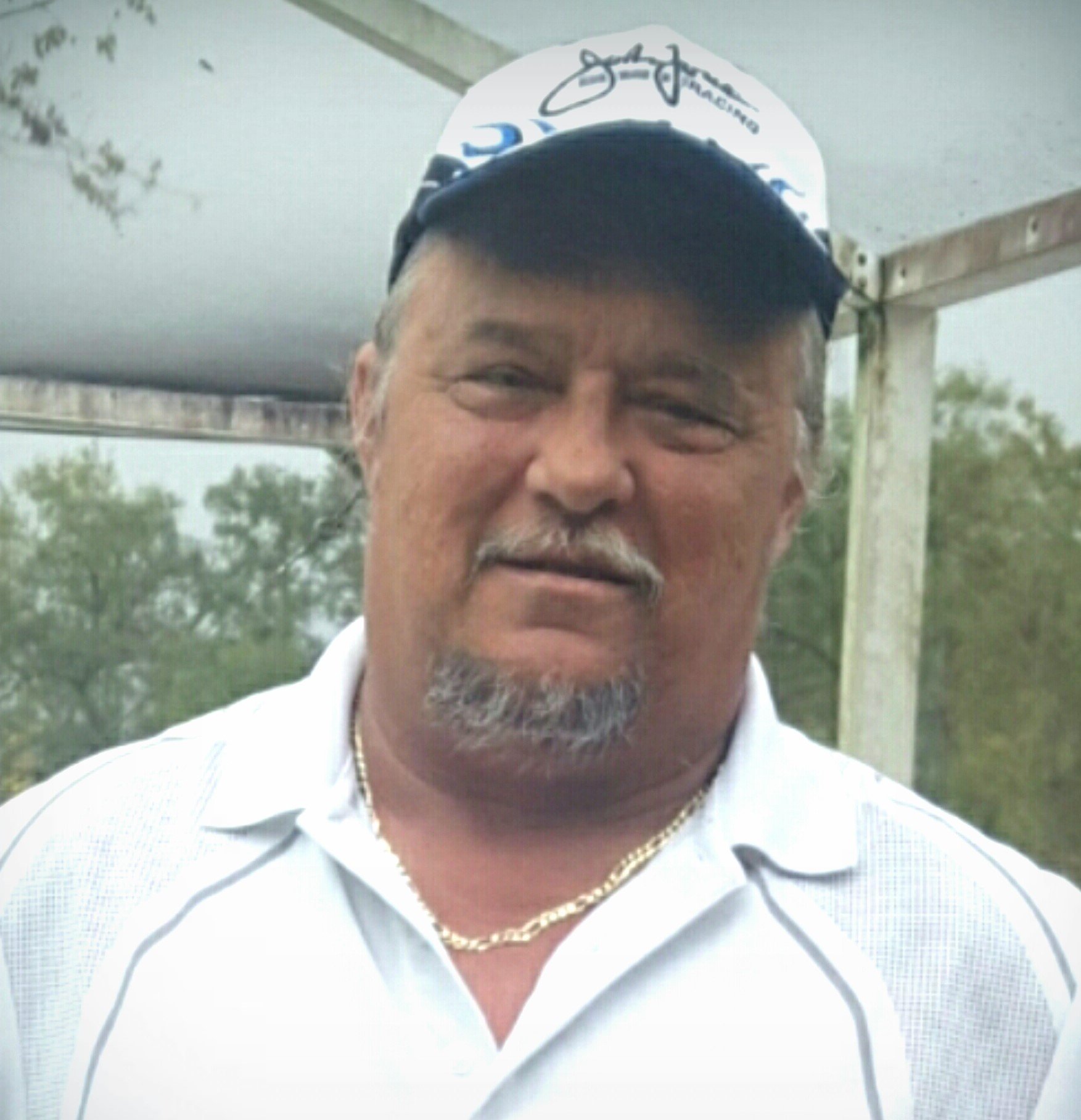 John, 56, Died July 13, 2018 in New Port Richey, FL. He was born January 25, 1962 in Oil City, PA. He is survived by his son Joshua Beatty (Jaime), daughter Amanda Beatty (Art), Melody Beatty, Chris Kelly (Ashley) his grandchildren James, Alivia and Jackson and brothers Ron Beatty, Alex Beatty, Ricky Beatty and Steven Beatty, sister Debbie Casadei, mother Kathryn Burke and cousin Kenny Beatty. He is preceded by his father Edward Beatty.
He lived in Cranberry, PA until he moved to Florida in 1985. John and Melody were married for 28 years. He proudly served in the Army National Guard 1979-1986. He was top of his class at NCO Academy as a weapons specialist. John was a dedicated employee for 31 years at Frontier(formerly GTE/Verizon) Telecommunications as a Road inspector.
John’s children and grandchildren were the pride and joy of his life. The legacy of John’s spirit, passions and zest for life will live on through them.
John enjoyed hunting with his family, fishing, riding his motorcycle, rebuilding his Chevelle with his son and spending time with his son, daughter and grandkids.
John was loved dearly by his family and had many friends in his community. He will be missed but never forgotten.
Celebration of life for John will be held at Michels and Lundquist Funeral Home 5228 Trouble Creek Rd. New Port Richey, FL 34653 on Monday July 23, 2018 2-4 pm with visitation at 2 pm and service starting at 3 pm then the family will bring him to his final resting place at Florida National Cemetery in the days following for a private service. In lieu of flowers the family request that you make a donation to the Wounded Warriors Project.