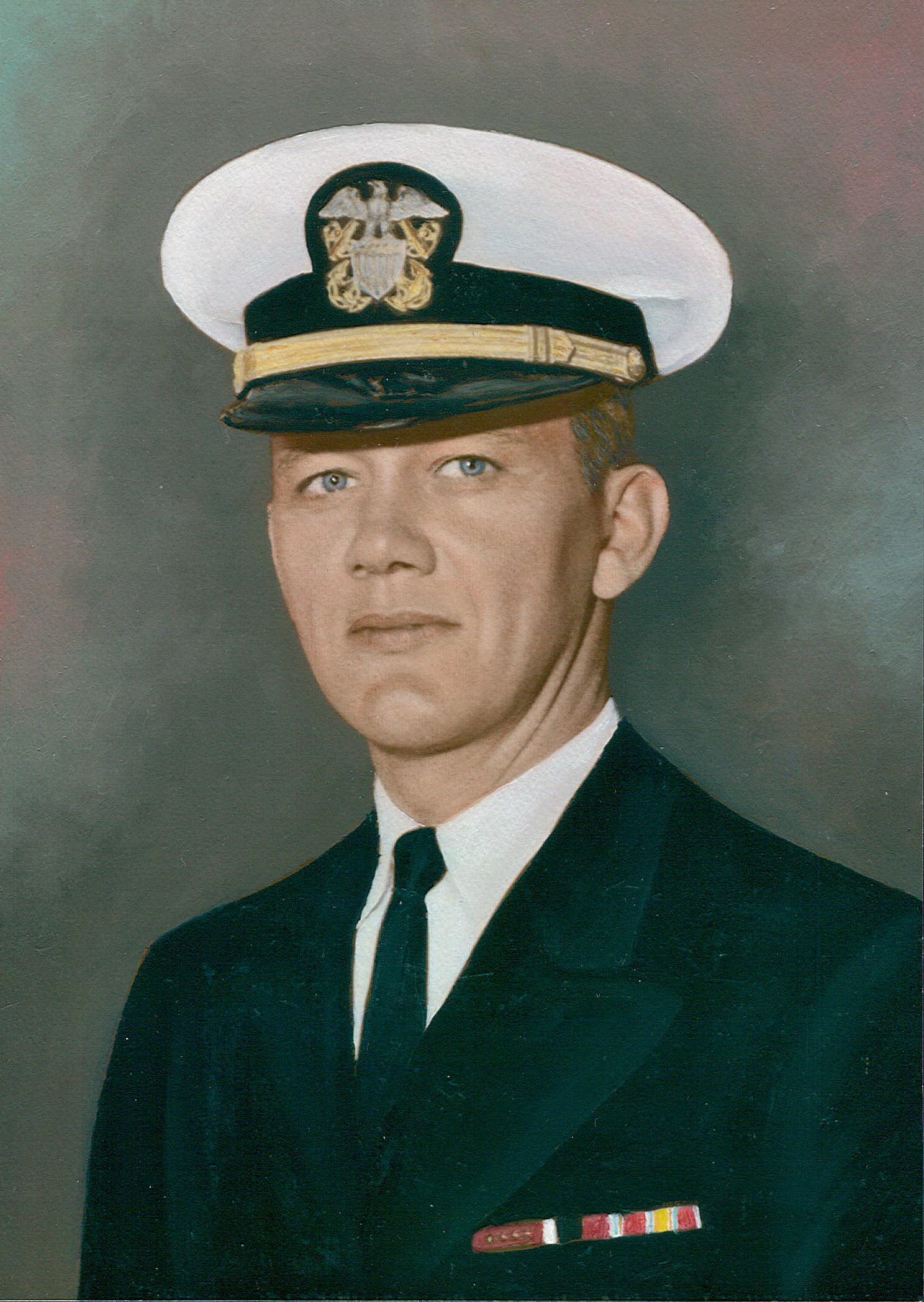 Connelly, John J., 86, of New Port Richey, Florida, passed away peacefully on May 15, 2017. John was born on July 31, 1930 in Pittsburgh, Pennsylvania. He was the son of the late, Michael F. Connelly and the late Lida Mae (Grieser) O’Leary, and stepson of the late Joseph C. O’Leary.

John served in the United States Navy for 21 years. He enlisted at the age of 17, worked his way up through the enlisted ranks, then distinguished himself by earning a full commission as an officer. He was promoted to the rank of Ensign, then Lieutenant Junior Grade, and onto full Lieutenant. His final posting was as Executive Officer of the USS Luiseno. He earned an honorable discharge and retired as a Lieutenant in 1968.

Having retired from a full career in the U.S. Navy at the age of thirty-eight, John put his vast array of skills to work in the area of risk management re: loss prevention and control for The Hartford Insurance Group. His diligence and initiative didn’t go unnoticed in his new career at the Hartford any more than it did in the Navy, and he was soon promoted, eventually becoming the Department Manager for the Buffalo, New York area. He retired from The Hartford in 1992.

He and the love of his life, his wife, Claire then moved to Florida to enjoy their retirement together. They celebrated their 60th wedding anniversary in February, 2017.

John Connelly will be remembered as a good, generous, and honorable man with a quick wit, a keen intellect and a will of iron. We’ll also remember him as a devoted husband and father – a man of unyielding determination and loyalty. He will be sorely missed by his family who love him deeply, as well as by the friends, neighbors, and members of his community who knew what a good, kind, and decent person he has always been.