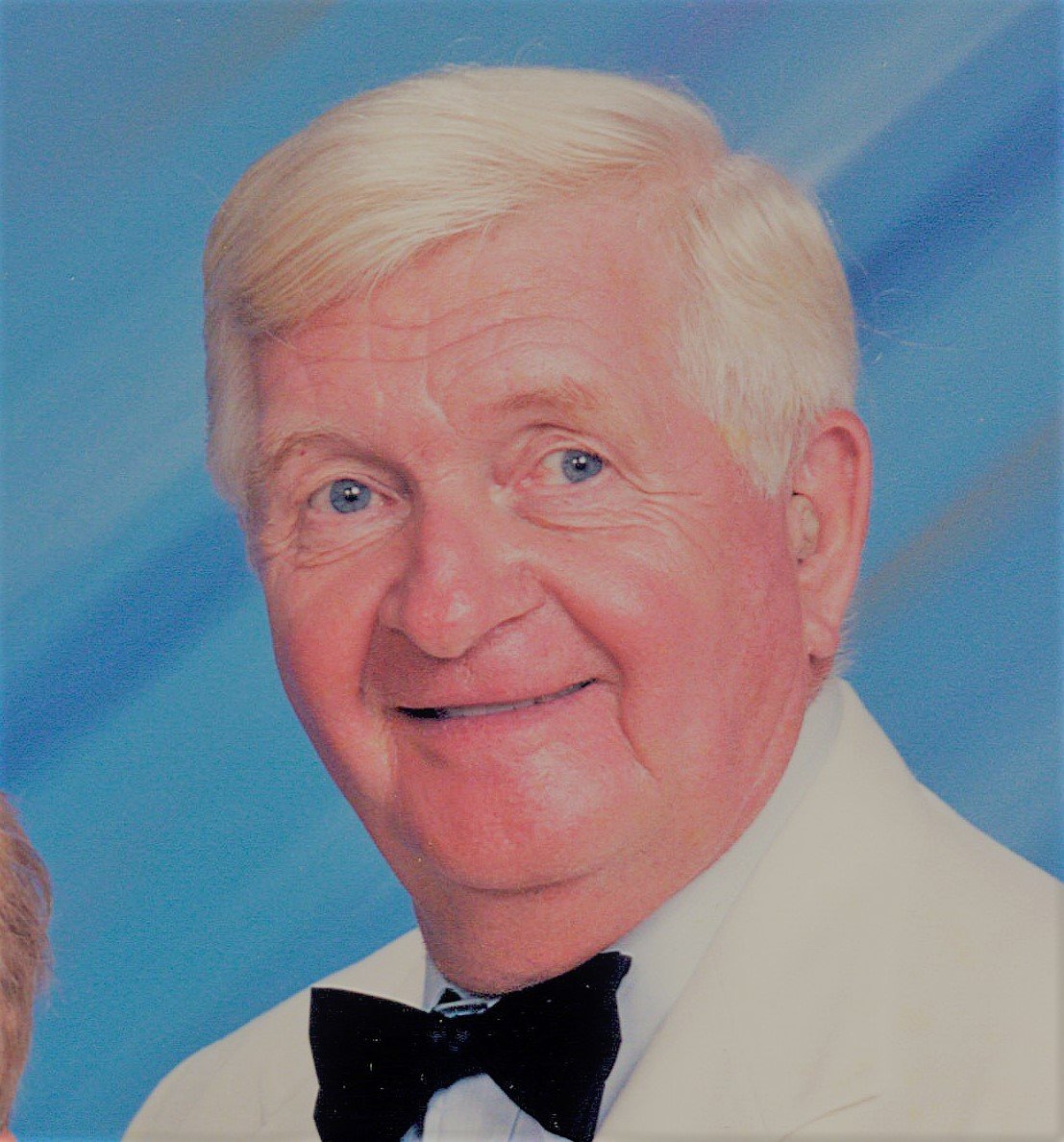 Kranz, John L, 89, of New Port Richey, passed away peacefully on December 10, 2016 at the Southern Pines Healthcare Center. John was born on December 31, 1926 in Brooklyn, New York. He was the son of the late, Frederick and Barbara Kranz. John courageously served his country during World War II in the United States Navy. He later went on to work as the co-owner and operator of  a bridal company started by his wife. John is survived by his loving wife, Rosemary Kranz and his 5 children.

A memorial mass for John will take place on Tuesday, December 20, 2016 at 10 am at Our Lady Queen of Peace Catholic Church in New Port Richey, Florida. John will then be laid to rest rest with his fellow comrades at the Florida National Cemetery in Bushnell, Florida.