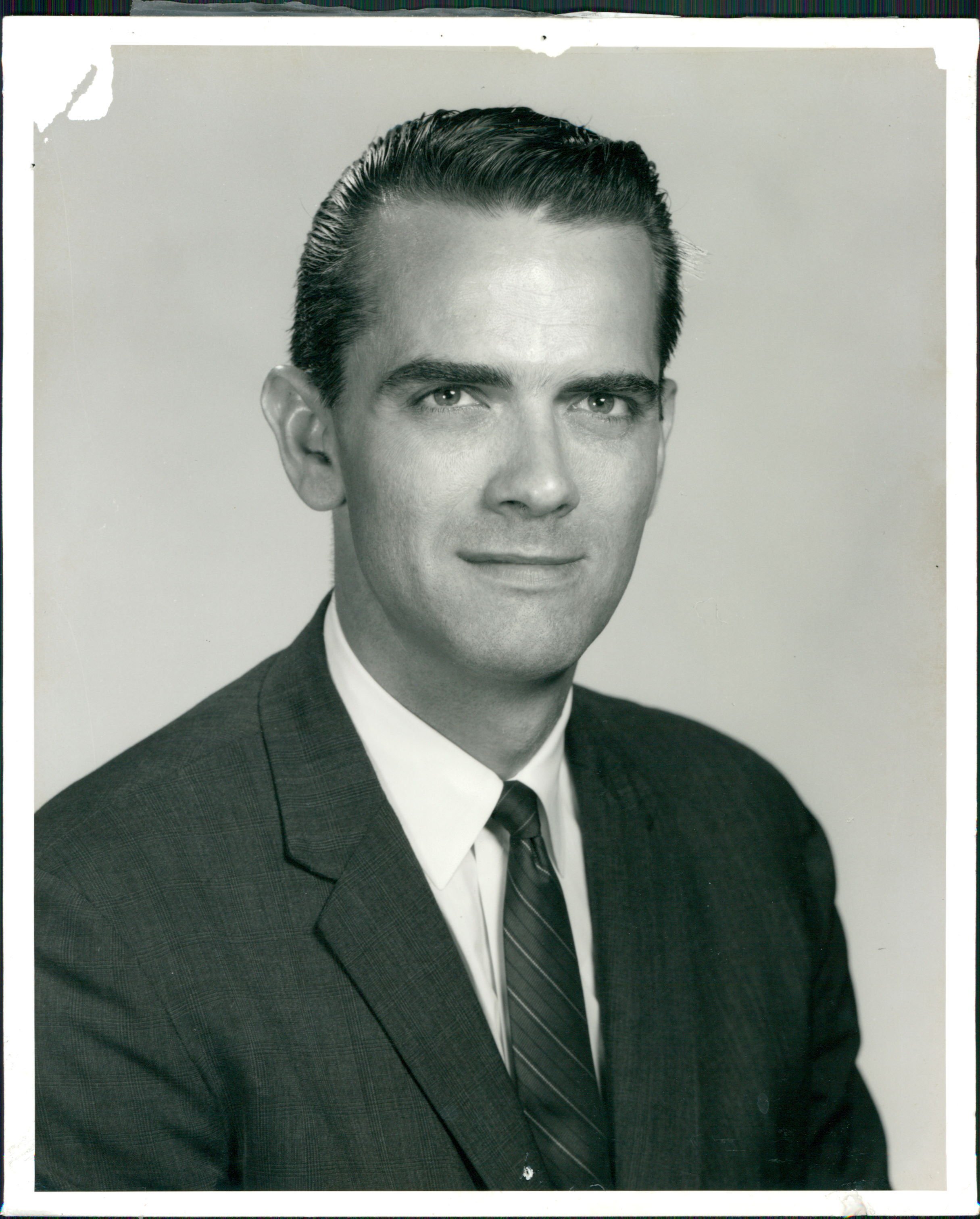 This is an unusual journey through life, from a modest beginning as a lad in Ohio in the 1930s to experiences with high government officials as a member of the US Foreign Service-even with a ruling king?extending to 28 countries around the world, in 28 years. As a youngster, he had worked as a farm hand, print shop assistant, home improvement helper, railroad ?gandy-dancer?, union laborer (age 15), union operating engineer on a construction machine (16-20), machine press operator, and as a young adult, a tire builder, carpenter, union brakeman, deliveryman, postman and typist?to name some of his work experience on through high school and college. He served as Airborne Ranger in the US Army during the Korean Conflict and was discharged (with disability) as a Captain. Working his way through Kent State University, he majored in law, business and languages (one year of Spanish and three years of Russian). Following discharge from the Army in December 1956, he enrolled at Georgetown University (School of Foreign Service and Graduate School) earning another degree. While serving in the US Foreign Service, the Department of State assigned him to Johns Hopkins University?s School of Advanced International Studies, where he majored in economics. From 1959 to 1986 he served as an officer in the Foreign Service, with assignments in south and Central America (four countries), the Middle East (two countries), Southeast Asia (four countries) and India. In 1962 he was detailed to the Peace Corps for two years, initially as Executive Secretary, then as Deputy Director for Programs in five Latin American countries.
His was not the typical Foreign Service career. Strangely, wherever he was assigned, violence or disaster lurked or soon occurred. In Colombia, his first and last assignments, it was long festering ?violencia?, increasing insurrection by leftist guerrilla groups, insecurity and corruption promoted by drug mafia and natural disasters. For example, the snow-capped Mt. Ruiz volcano erupted just five months after he scaled the then 18, 500 foot peak in 1985. Over 20, 000 victims perished in the eruption. While directing the US Drug Control Program in Colombia, terrorists—at the behest of the drug mafia—-attacked the Ministry of Justice, killing 11 justices of the Supreme Court and destroying drug prosecution files. The US Embassy and Information Service Library were bombed four times, as violence surged. While assigned t Panama, mobs attacked the embassy twice. In Central America it was revolution and border incursions. He witnessed the 1967 Middle East War while in Jordan. The Indo-Pakistan War erupted when he was merely ?pointed? at Dacca which was bombed by the Indian Air Force just three days prior to his scheduled flight to that city, capital of East Pakistan (now Bangladesh). While at Dhahran, Saudi Arabia, the Iran-Iraq War threatened the area of this post on the Persian Gulf. While on a special roving assignment in the so-called ?domino countries? of Southeast Asia in 1972 the war in Vietnam was approaching a disastrous climax.
This office was beginning to wonder whether there was something innately dangerous about him?like ?Joe Bitslfk?, Al Capp?s Lil? Abner character who, wherever he went, disaster struck around him. The day after he flew over Cuba en-route from Colombia to Miami in an old DC-3, the abortive ?Bay of Pigs? invasion occurred. And, while under consideration for posting as Consul General to Kiev in the USSR, where he could employ his Russian language training, that prospect was ?nixed? by Moscow. The US and USSR had earlier agreed upon the mutual opening of one Consulate General in each other?s country Moscow broke the agreement when it was miffed over President elect Reagan?s calling the USSR the ?Evil Empire?. Once, again, the mere possibility of assignment to Ukraine may seem to have had unfortunate effects, including the Chernobyl Nuclear Plant disaster, which occurred not long thereafter.
With the prospect of a Kiev posting gone late in the assignment process, there were few so-called ?desirable? postings available: just Kabul, Afghanistan; Tehran, Iran; and Dhahran, Saudi Arabia. While Afghanistan and Iran held out the prospect of interesting experience, he sensed the presence of ingredients of risk, so he elected to go to Dhahran, on the Persian Gulf, as Deputy Consul General. How fortunate that decision was! Shortly after he arrived in Saudi Arabia in 1979 on that assignment, violence broke out in both Iran and Afghanistan! Also, the Iran-Iraq war erupted, and Iran sent terrorists into the Dhahran area in attempts to disrupt Saudi oil production and to incite insurrection by Shia living in the area. Morehead C. ?Mike? Kennedy, whom he knew from their earlier assignments in the Bureau of Economic Affairs at the State Department, was at the airline counter in State?s Travel Section when he went there to pick up his tickets to Dhahran. Kennedy was picking up his tickets to Tehran. He wished him well on his assignment to Iran, because he had a foreboding sense of trouble there. Unfortunately, he and over 50 of his Tehran colleagues were taken hostage by radical Islamists in an attack on the embassy and held under intolerable conditions for 443 days!
Meanwhile, the officer who accepted the Kabul Embassy post had a short, precarious experience there. The embassy was raided by radical Islamists and soon closed, and our ambassador was kidnaped and killed by his captors.