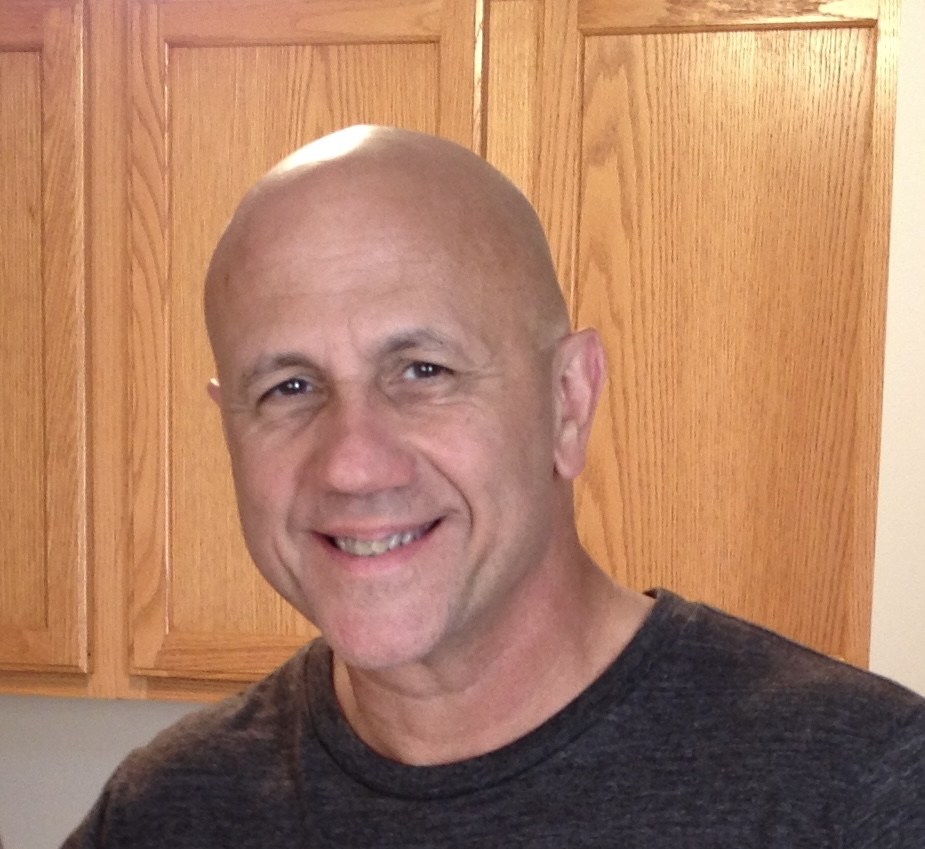 Joseph “Joe” Thomas Belfiore was a loving father, grandfather, brother, uncle, boyfriend, and friend. He left this world too soon on July 10, 2022, at the age of 63.

He was born on August 31, 1958, to Joseph and Josephine Belfiore in Chicago, Il. He spent most of his career working at Hawthorn Mall as an Operating Engineer for 30 years before moving to CBRE as a Chief and then finally retiring. His love for the water is what drove him to retire early from Illinois and pursue his dream to live in Florida enjoying the sun and water. He purchased a house in Port Richey, FL in July 2018 and made the move in December 2018.

Joe was always active and up for an adventure, whether he knew what he was doing or not. His brain was always working and he was known for over-engineering the simple things. He had the ability to figure anything out and was full of “useless information” as he would say. His passion to teach was infectious. He believed in people and close relationships. He also had the ability to make a close friend with someone he had just met. Joe was never afraid to speak his mind if he thought people needed to hear it, even if people didn’t need to hear it, he’d let them know. Shortly after retiring, he met Tina who stayed by his side caring for him until the end.

Joe spent most of his time on the water or a motorcycle. He had a passion for spending too much money on cars/toys and has probably owned close to every kind out there. He taught his kids the valuable things in life like how to ride a dirt bike or hold a flashlight while he was working on the car. His work ethic was like none other. He always strived to do things the right way even if it took more time and was the harder path.

In 2019 he became “Grandpa Gator” with his first grandchildren, Madelyn and Gwen. Vera joined the group in 2020, and his first grandson, Matthew, came in March 2022. His second grandson Joseph, named after his Grandpa Gator, is due in September 2022.

He was beloved by everyone who ever met him; a fantastic father, a great boyfriend, and a best friend to all walks of life. No matter the circumstance, you’d always leave with a story of something Joe said or did that you couldn’t believe. A great man gone too soon.