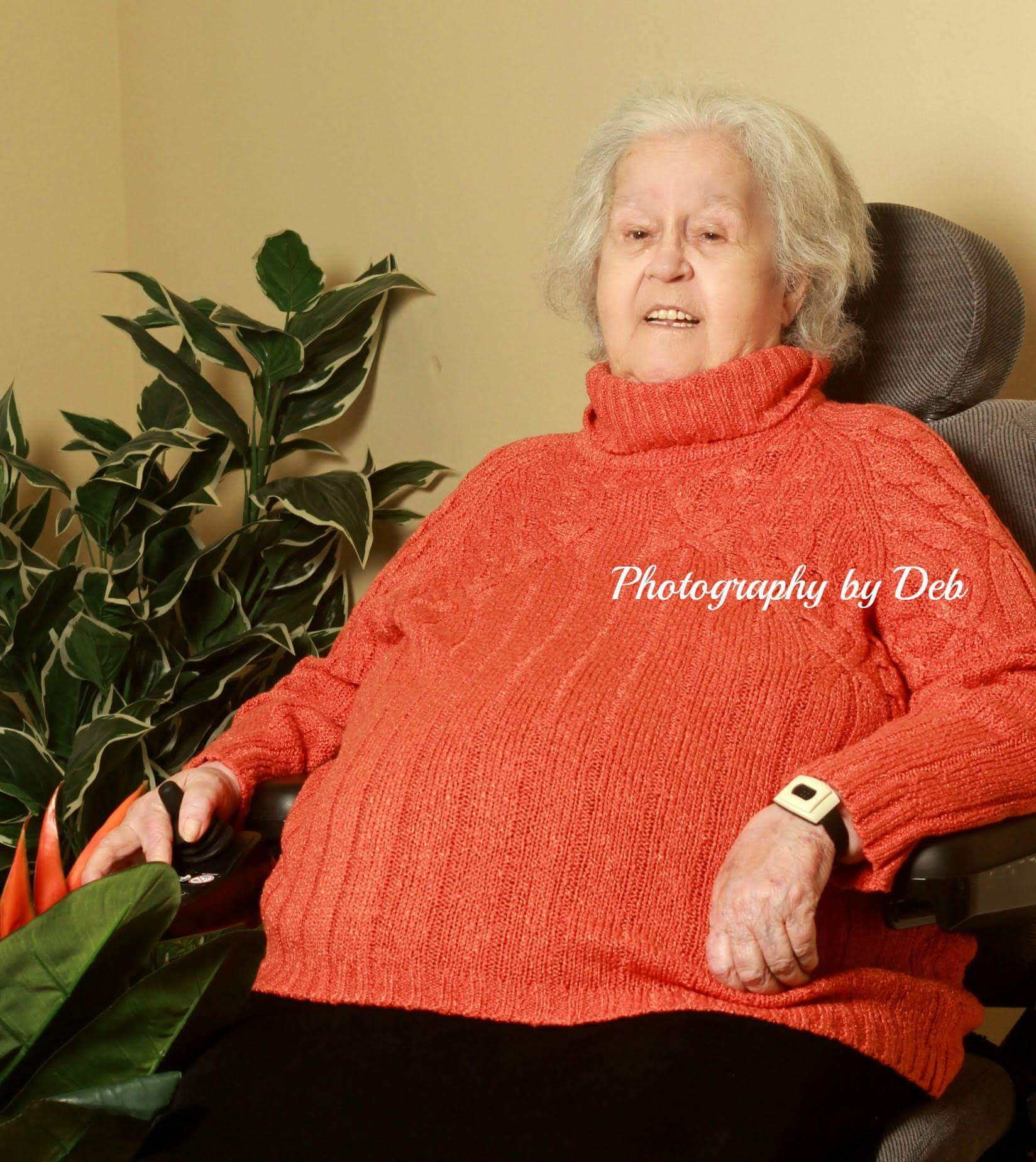 Merchant, Juanita, 84, of Holiday, went home to be with the Lord on Tuesday, December 13, 2016. Juanita was born on November 18, 1932 in Cannelton, Indiana. She was the daughter of the late, Amos and Nannie Jackson. Juanita worked as a security guard for warehouses. She relocated to Florida in 2011, coming from Clarksville, Indiana.