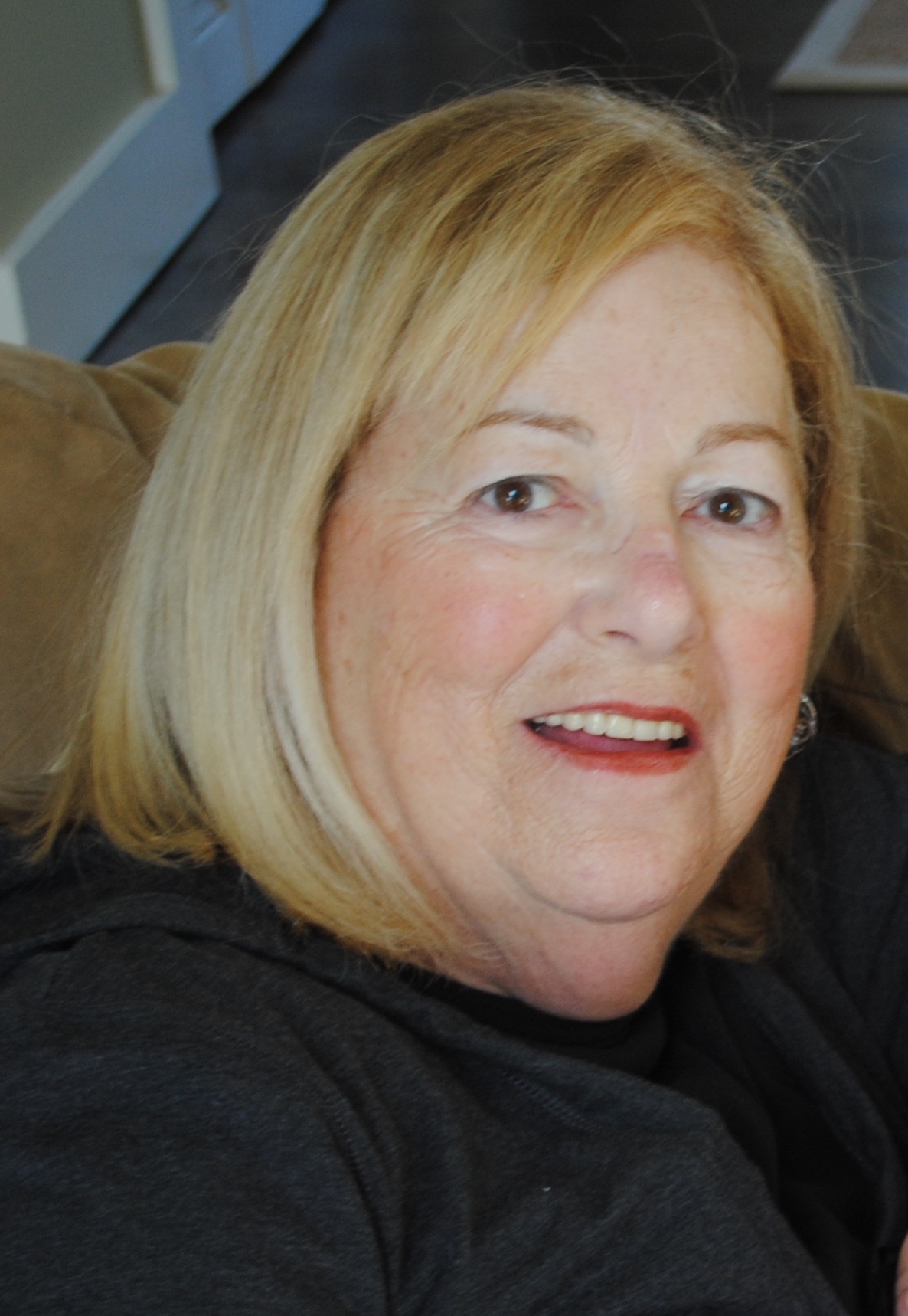 Judith Ellen Liebnitzky, age 73, formerly of Tarpon Springs, FL, passed away April 16, 2017.  She was born February 13, 1944 to Robert Benjamin Rosenbaum and Rose Ann Mintzer in Bergenfield, NJ.  She came to Florida in 1981 after travelling the country with her family.  She lived in Boca Raton until moving to Tarpon Springs in 1996.

In her early working life, Judith was the Administrative Assistant to Franklin Delano Roosevelt, Jr in New York City for several years.  It was then she met and eventually married her husband, Frederick Liebnitzky who was just returning from the Vietnam War.  She then moved on to become a devoted wife and mother.  Later in life, she became a real estate agent.

Judith loved reading novels, antiquing, and spending her time with family and friends.  Her greatest attribute was that she always made everyone in her life feel as they were special.  All of her friends she considered as family and there were no strangers in her life.  She was an adventure seeker, avid traveler and always looking for new challenges.  She lived life to fullest and did her best to enjoy every moment of it.

Judith is survived by her loving husband of 43 years, Frederick Liebnitzky; her sons, Jason (Allison) and Brian (Tracy) Liebnitzky; her brothers: Walter Rosenbaum, Allan Rosenbaum, and Elliot Sherman; and her grandchildren: Ella, Kylee, Connor, and Rylie Liebnitzky.  She is preceded in death by her brothers, Gerald Rosenbaum and David Sherman.

A gathering of friends and family will be held at Michels & Lundquist Funeral Home on Thursday, April 20 from 3:30pm to 5pm with a celebration of life service to follow.