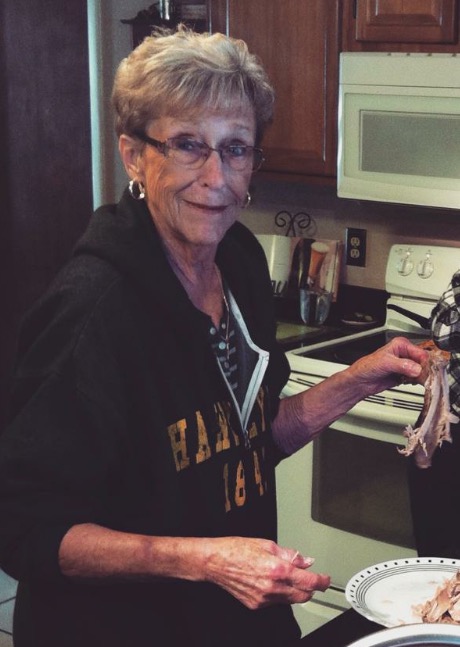 Cox, Katheryn A, 85, of New Port Richey, passed away peacefully on November 17, 2016 at Morton Plant North Bay Hospital. Katheryn was born on May 9, 1931 in Downey, Iowa. She was the daughter of the late, Neeley and Irene Morrison.

Katheryn worked as a secretary for the Illinois Casualties Company until retiring in 1994, after the passing of her husband of forty years, William Cox. She would later relocate to Florida in 2001, coming from Milan, Illinois. Katheryn was a member of the American Legion and VFW, a member of the Eagles Club, and a volunteer at Morton Plant North Bay Hospital.

Katheryn’s will be remembered as a very energetic and outgoing person who was a rock of support for her whole family. She was always strong and never gave up fighting until the day she passed.

A celebration of life is to take place on Tuesday, November 22, 2016 at 11 am at the Michels & Lundquist funeral home. A reception is to follow at the home of John and Lori.