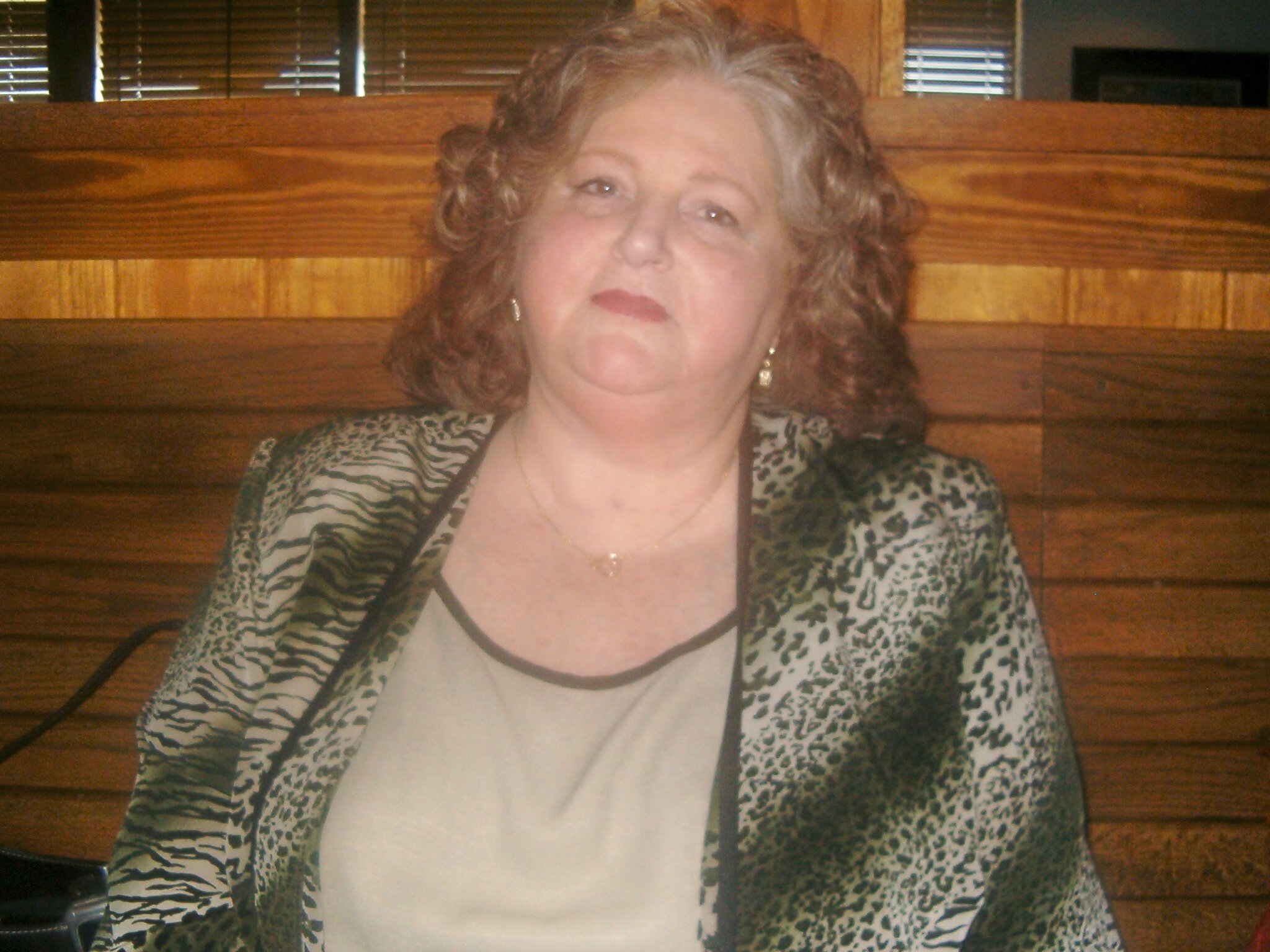 Kathryn (Katie) Angel McLemore, 67, returned to her heavenly home on July 28th, 2015 after a long battle with multiple illnesses. Her devotion to her family and her firm belief in God supported her in her struggle and ultimately gave her peace. Katie was born on October 11, 1947 in Marianna, Florida and later adopted by the late Isaac and Annie McLemore from Panama City, Florida, a Baptist Preacher and a homemaker respectively. She was immersed in the Christian community that would be her lifelong support from an early age. She loved to volunteer and attend bible school classes whenever possible.

Katie was blessed with a small but charismatic family. She was married more than a few times and raised her three daughters mostly on her own. She was a hard worker until she was about 30yrs old when she was no longer able to work. Her daughters all inherited her work ethic and have grown into strong, hard working women themselves. Katie was an artist at heart and had many ambitious crafts over the years. Her favorite medium was painting on canvas. She even taught classes on toll painting at a few studios over the years. She was kind and soft-spoken, and always had time to make someone else smile even if she was only smiling on the outside. She is dearly missed by her friends and loved ones, who celebrate the fact that she is at peace with her creator.

Katie will be cremated at Michels & Lundquist Funeral Home & Cremation Service in New Port Richey, Florida. Her family gratefully declines flowers and donations, but prayers, condolences and memories are gladly accepted at michels-lundquist.com.