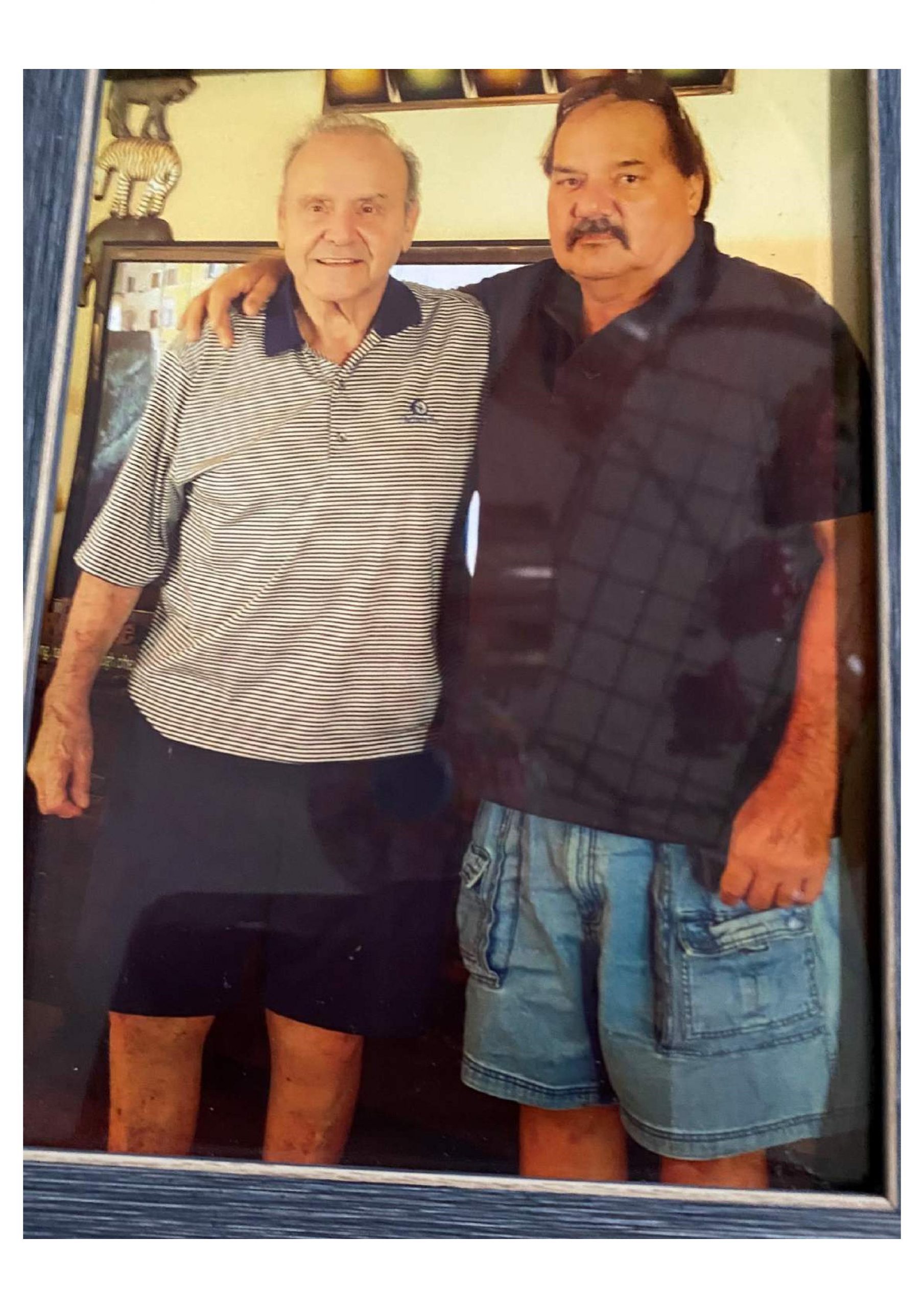 Kenneth John Piccinini passed away January 13,2022, in New Port Richey. He is survived by his father, Azelio
Dominick Piccinini, his brothers Ronald Piccinini and Richard Piccinini, and his sister Lynn Piccinini
Rumberger. He is also survived by four nieces and three nephews. He was preceded in death by his mother,
Dorothy Zypko Piccinini.
Born July 11, 1958, in Hartford, Connecticut, he grew up in Avon, Connecticut. He graduated from Avon High
School where he was on the golf and football teams. At a young age he worked as a caddy at the Avon Golf
Club.. He worked for many years at a golf club in Ft. Lauderdale.
Those wishing to honor Kenneth may contribute to the American Diabetes Association which helps fund