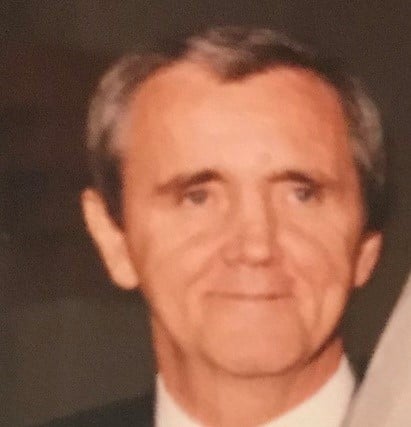 Kevin was a graduate of LaSalle Academy, the University of Tampa, and Suffolk University Law School. After college, he was a counselor with ROAD Counseling before becoming a police officer with the Woonsocket Police Department. After law school, he worked as a prosecutor, first in Rhode Island and later in Hawaii. He returned to Rhode Island in the late 1990s and entered private practice. Kevin, known as “Stork” in college, was a pole vaulter and a volleyball player. He was known for his dry wit and love of a good pun. Kevin is survived by his sister, Paula A. Shaw of Poquoson, VA; a brother, Thomas E. Lynch of Woonsocket; a nephew, six nieces, and several grand-nieces and nephews. Kevin was predeceased by his parents, Matthew E. and Anne M. (Shunney) Lynch, and his brother, Francis J. Lynch, all of Woonsocket.

Funeral and burial arrangements are private. In lieu of flowers, the family respectfully suggests a memorial donation to the charity of your choice.