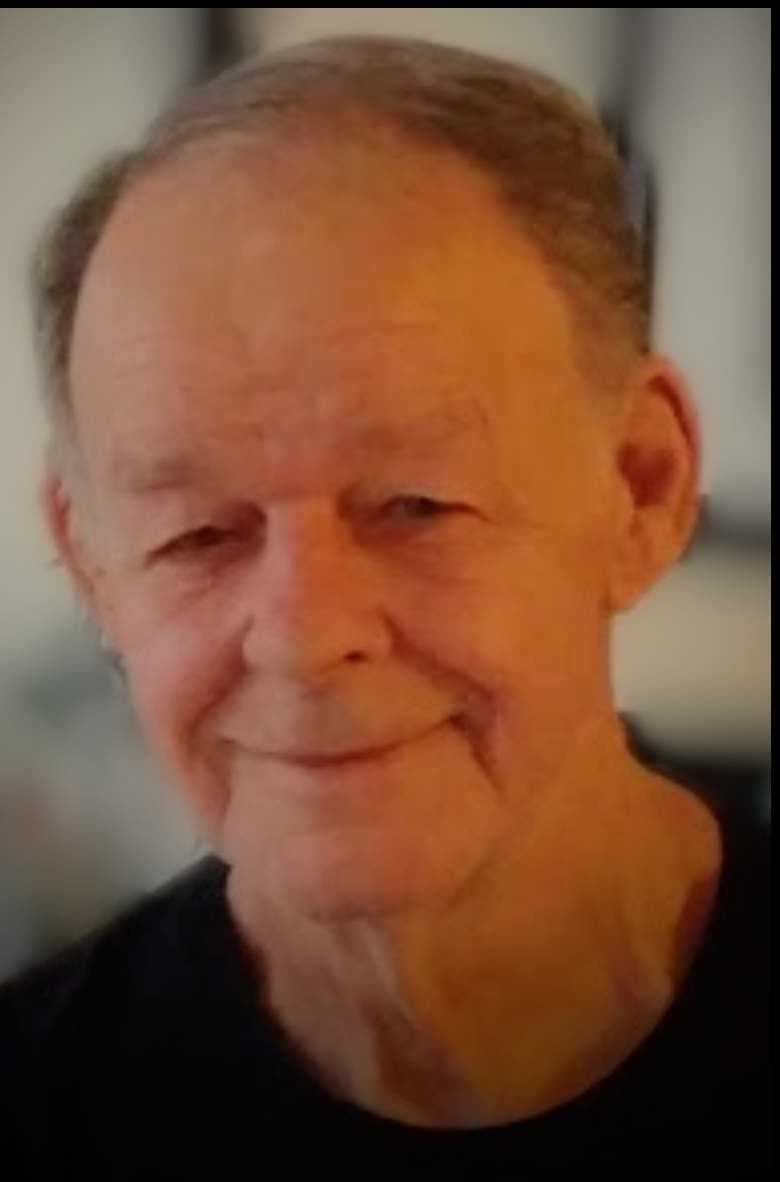 Larry Leon Kelly, age 79, of Spring Hill, passed away October 10, 2021. He was born in Chicago, IL to Raymond and Ina Kelly on June 1, 1942. He was drafted into the US Army during the Vietnam era but was sent to Santa Domingo to aid forces during the Dominican Civil War. In 1974, he relocated his family to Florida where he established, owned, and operated Sun Country Tile for many years before retiring.

Larry was a good-hearted man who would give you the shirt off his back and thank you for taking it. He was fun-loving, witty, and game for anything. He adored his family, especially his grandchildren whom he purposely spoiled and did his best to teach everything he could to. He loved spending time outdoors on his property and was an avid deer hunter.

Larry is survived by his loving wife of 54 years, Judith Kelly; their son, Bryon Kelly and wife Bethany of Clarksville, TN; their daughter, Crystal Kelly Wescoat and husband Todd of Holiday, FL; and his grandchildren: Lauren & Vanessa Kelly and Casey & Cameron Wescoat. He is preceded in death by his parents and his siblings: Jerry, Jimmy, and Tammy.

Larry will be placed at Florida National Cemetery at a later date.