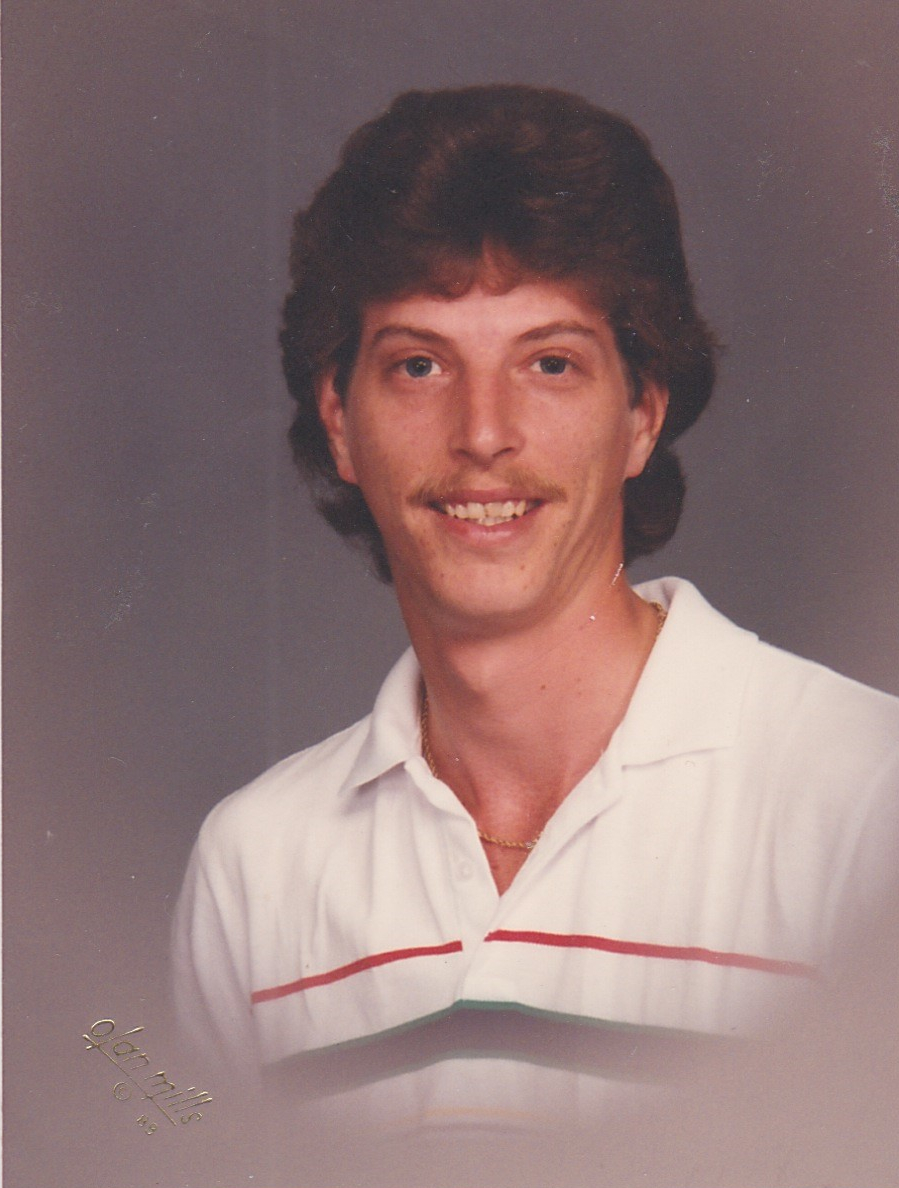 Larry W. Ray (61) was born in Raleigh N.C. on December 11th 1960, to Thurman and Berlin “Bunny” Ray. Larry is the youngest of 4 brothers (Gary, Terry, Cary). Larry left this world on September 30th 2022 and is survived by his Wife Cecilia and two sons Travis and Tyler. Larry and his brothers always spent time together growing up but always shared a memory of the time they had firecrackers. Larry and his brother Cary were outside playing until both the boys had tired out and went inside. They didn’t think anything of it, only to come out later to the whole yard burnt. Luckily no
fire was spread past the yard, but their fathers lawn was gone. As mad as their father was, the next year they had the greenest lawn in the whole neighborhood. Larry went on to work for himself starting his own residential property renovation company called “Property Enhancements.” Larry spent over 25 years fixing up properties with a lot of that time spent with his wife and two sons. To say it was a family affair doesn’t do it justice. Larry and his family always came together to get the job done. Larry always went out of his way to do for others and never expected anything in return. To say he was a kind soul would be an understatement. Larry always made sure his wife and sons had everything they ever needed, both financially and  emotionally. He was always the first to crack a joke even when times were hard. He always knew exactly what to say to lighten the mood. Larry could have easily been a comedian.
Larry’s favorite hobbies included traveling with his family, golfing, volleyball, billiards, and Texas Hold’em. Some of Larry’s favorite sayings were: “Can’t see it from my house!” and “My monkey don’t make that noise!” There’s never enough words to describe someone like Larry, let alone enough time. Even though he’s gone, he will never be forgotten. He has made a permanent impression on every person he’s known. Life will be darker without his presence, but the lives he’s touched will always be brighter. Due to unforeseen circumstances there will not be a public funeral. Should anyone have any questions or want to reach out to the family please contact his wife Cecilia.