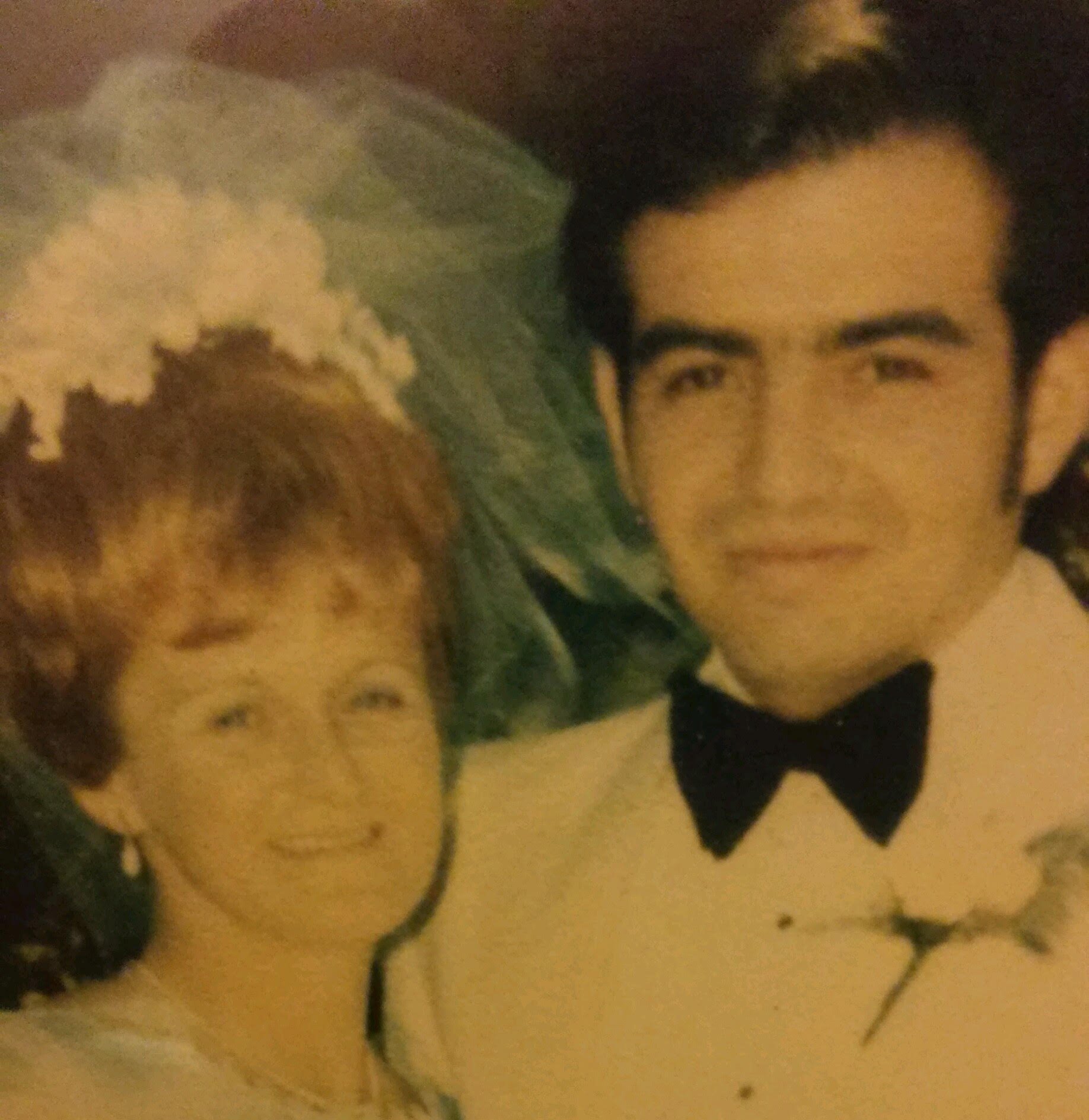 Rogers, Leonard R, 69, of Port Richey, passed away on May 16, 2016. Leonard was born on May 15, 1947 in Middleborough, Massachusetts . His parents were Lionel Rogers and Theresa Ferreira. Leonard proudly served during the Vietnam War in the United States Navy. He later worked as a manager for Sam’s Club and retired after 25 years. He came to Florida in 1988 coming from Rhode Island. Leonard was a very loving and caring father, who fell in love with his wife, Claire and loved her so much that he raised all her kids. including his daughter with her, including six children altogether.