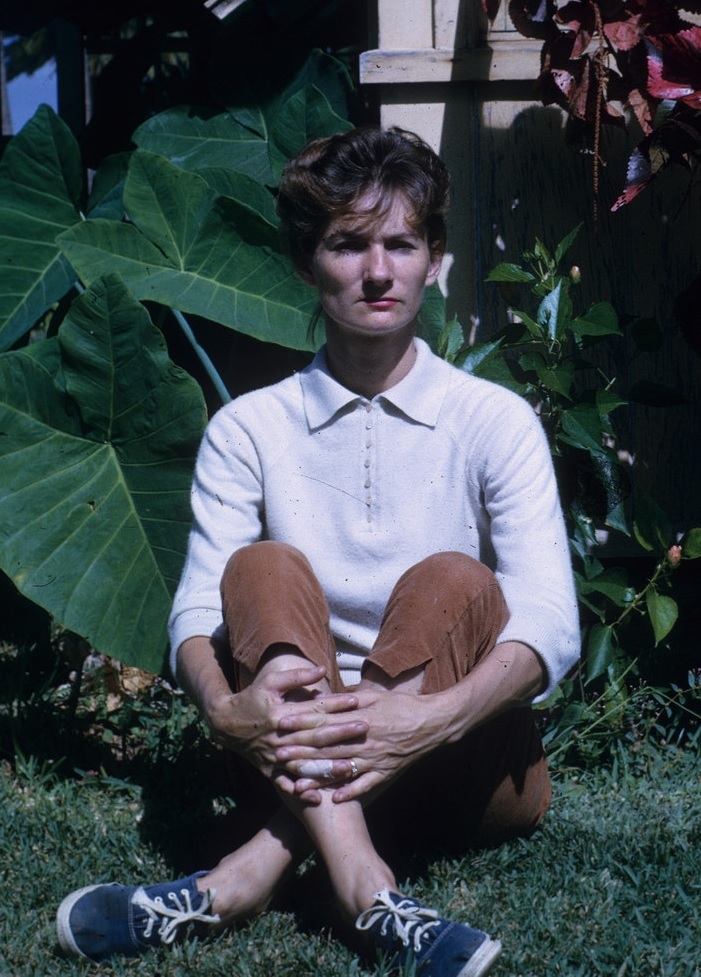 The friends and family of Lolamae Hall Cunningham, age 85, are celebrating the energetic life of this remarkable woman. Lola passed from this life on December 11, 2017 in New Port Richey, Florida, after a short illness.

Lola was born to William H. and Elizabeth Sharp Hall in Long Branch, New Jersey, on November 19, 1932. She married Raymond Cunningham in June 1951 and he preceded her in death in 2001 after nearly 50 years of marriage. Lola led a vibrant active life volunteering and assisting those in need.  She was devoted to her husband and family who lived all over the eastern United States, Hawaii and Germany.  Later in life she returned to school, graduating as a registered nurse from the Mercy Hospital School of Nursing in Portland, Maine, later working at the Maine Medical in Portland..  She was determined, tireless and fearless, and an inspiration to all that knew her.

Lola enjoyed board games, cultivating plants and especially spending time with her grandchildren and great-grandchildren.