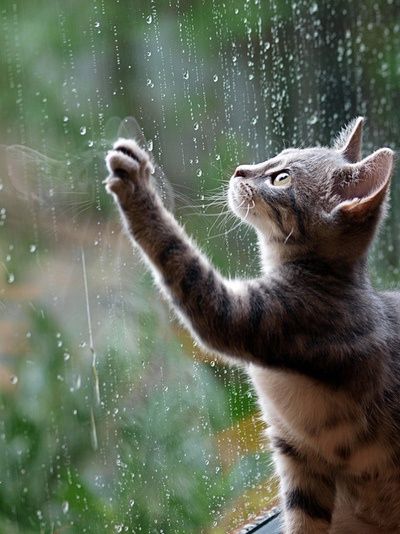 Marilyn A. Kelly, age 80, of New Port Richey, passed away October 17, 2016, under the care of Gulfside Hospice and surrounded by her family.  She was born January 16, 1936 to Joseph and Teresa Roberts in New York City, New York.  Marilyn became a nun novice, though never took her vows to become a nun.  She would go on to be a nurse and an educator before ultimately becoming a homemaker for her husband, John, and a devoted full-time mother to her children.

Marilyn was a very giving person.  Her favorite organizations to donate to were Veterans causes and the ASPCA.  She also helped to found an association specifically for sufferers of Tourette Syndrome.  She was an animal lover, and adored her cats especially.

Aside from her parents, Marilyn is preceded in death by her husband of 43 years, John Kelly, whom she lost in November 2010.  She is survived by her children: Joseph, Laura, Richard (Karen), John, and Steve; and her grandchildren: Richard, Michelle, and Blake.

In lieu of flowers, please consider making a donation to the ASPCA in Marilyn’s honor.