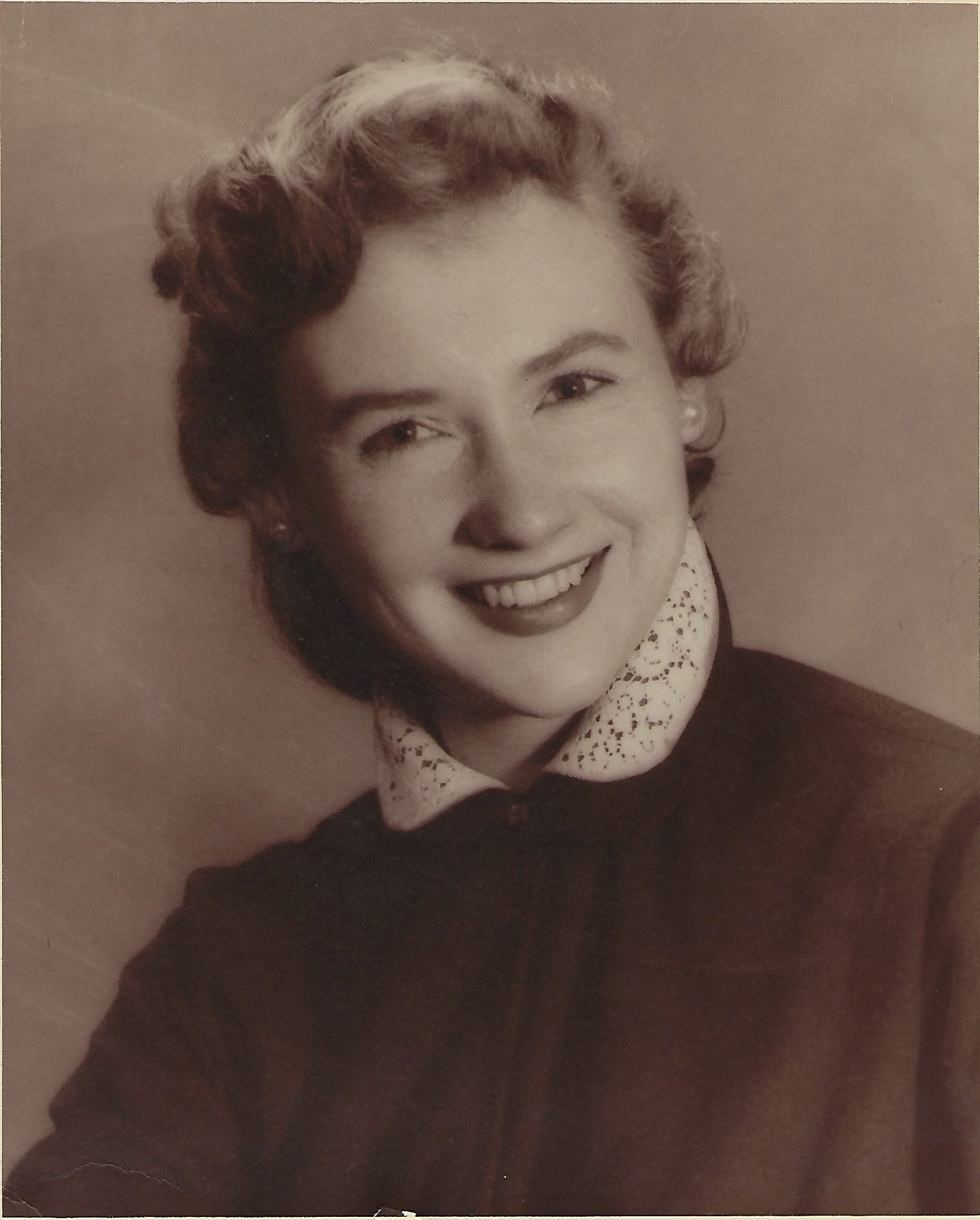 Marion had one of the most kind and gentlest dispositions ever known.  She did not know how to be mean to anyone… unless she was defending her beloved family.

Wonderful grandma …. Marion went to every music recital, volleyball, soccer, and basketball game, theater production, and attended every graduation ceremony that her three granddaughters were a part of.  As her body failed her towards the end, she missed many events but always wanted pictures or a video.

Wonderful mother … she raised her two daughters single-handedly in an era where there were not many single moms.  She somehow was able to provide them all they needed on a banking salary.

Wonderful daughter … took care of her mom till she passed at the age of 96.

Last but not least… a wonderful mother-in-law!

Marion was a fierce reader … she could read an entire novel in 24 hours.  She loved to paint and knit as well as an excellent golfer in her earlier years.  Marion was born and educated in Chicago, moved to California where she worked at Hadley School for the Blind, then eventually settled in Florida.  Her last and most favorite job was at Genesis Elementary.

A full blooded Swede, she loved to talk about her Swedish heritage and the dozens of relatives she has in Sweden.

A memorial service will be held 1:00pm Friday, February 3 at Michels and Lundquist Funeral Home.

Her passing leaves a heartache no one can heal, but love leaves a memory no one can steal.