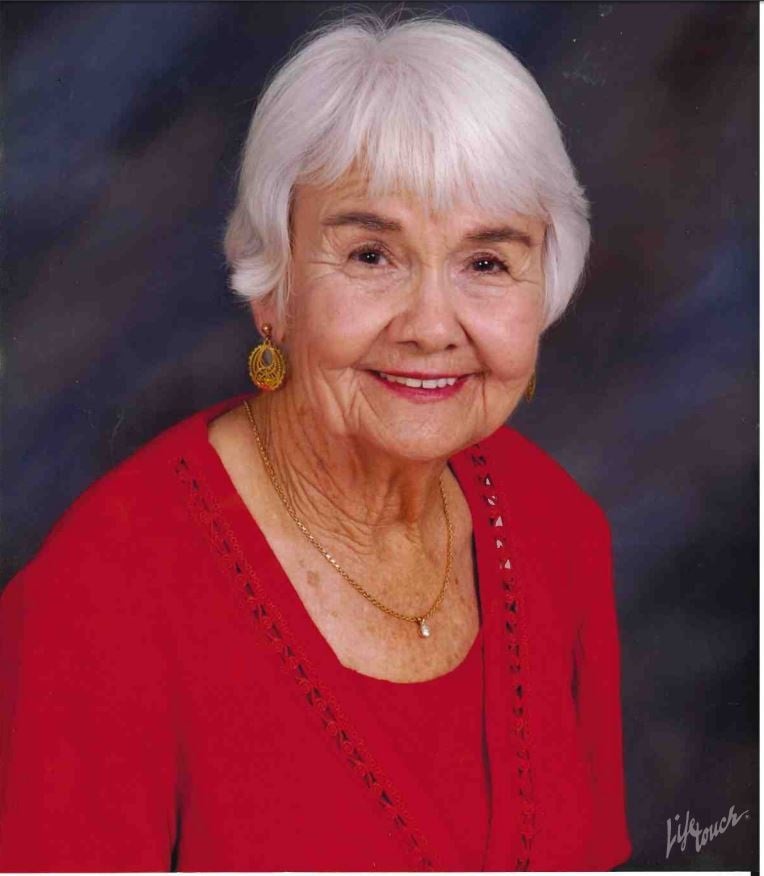 Williams, Martha H. 87, of New Port Richey, went to be with her Heavenly Father on August 24, 2018. Martha was born on February 7, 1931 in Capitola, Florida to James and Ellen Horne. She grew up in Hampton, Florida and graduated from Bradford High School, where she was valedictorian of her class. She then attended  Florida Southern College and the University of Florida, where while leaving vespers at the Baptist Student Union, she met a young law student, Richard C. (“Dick”) Williams, who became the love of her life. They were married on June 21, 1953 in Hampton, and after her graduation, she began teaching elementary school, a calling which she truly loved for over 20 years.

In 1959, Martha and Dick moved from Tampa to the “small town” of New Port Richey, where Dick became the fifth attorney in town and Martha began teaching at Richey Elementary School. During the 60s and early 70s, she taught, and had a lasting impact, on hundreds of school children as a teacher, reading specialist and assistant principal. She took great pride when her former students would recognize her in later years and thank her for being such a wonderful influence on their lives.

After her teaching career, Martha had an active life of service to her Church and her community. She was a faithful member of First Baptist Church of New Port Richey for almost 60 years, and was the Florida State Chapter President of Questers, an organization devoted to historic preservation. She was also a member of the Retired Educators Association, United Daughters of the Confederacy, the Junior Service League of New Port Richey, and the West Pasco Historical Society. She enjoyed playing tennis with her friends and “Skip Bo “with her grandchildren, and was known and loved by all for being equally competitive at each.