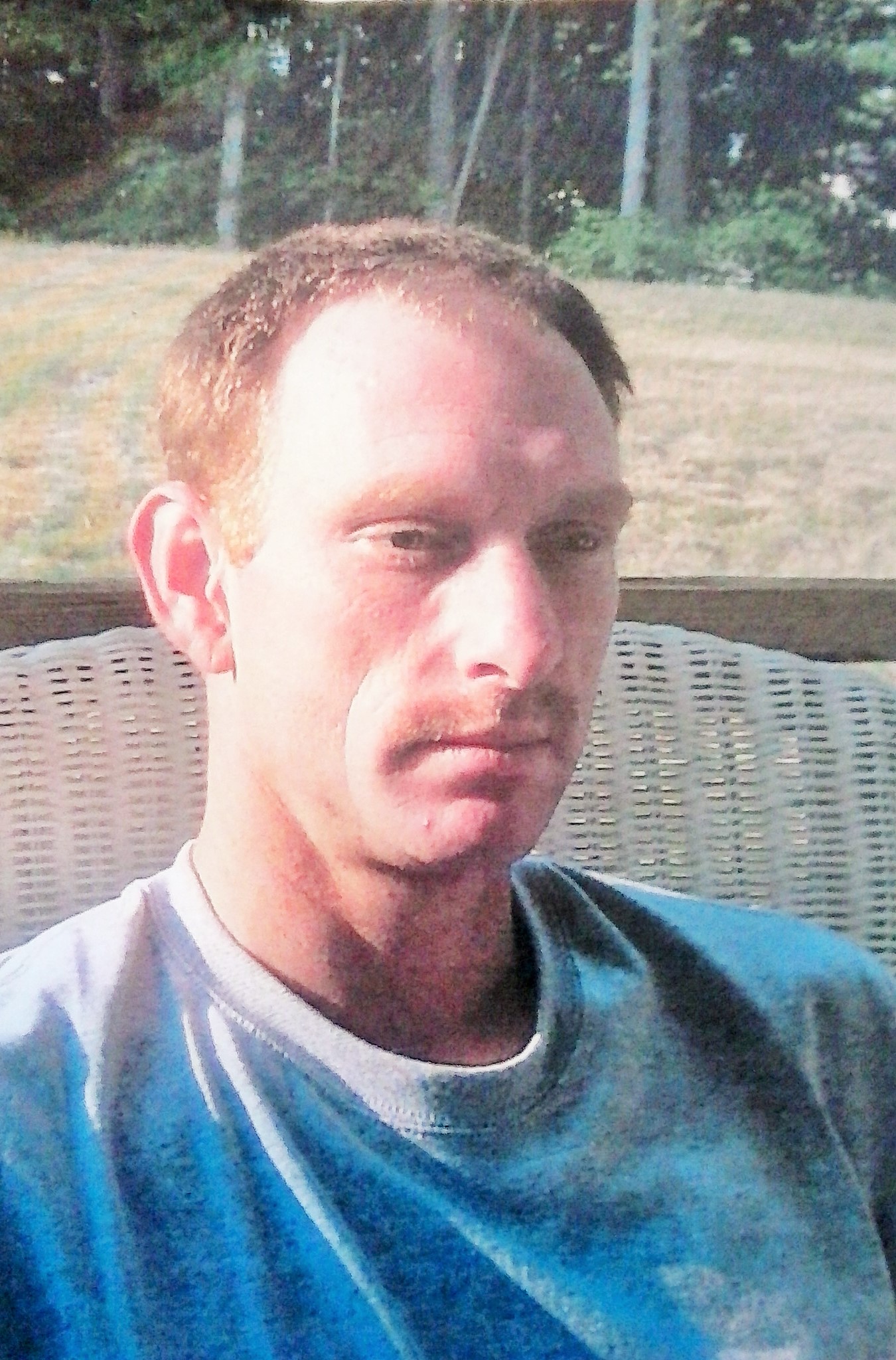 On February 22nd, 2017 the world lost a beautiful soul. Michael Dean Stalnaker born in Grafton WV March 5th, 1971 a resident of Pasco Florida passed away due to complications from Cancer.  Michael spent most of his childhood in Fayetteville NC finishing up his teenage years in Tampa Florida, then joining the military in 1989. Over the years Michael worked as a mobile mechanic and utilizing his talents and skills woodworking in the side. In 2010 Michael was forced to stop working and become a full time caregiver for his longtime girlfriend/partner due to cancer. When she passed away in 2014 Michael went home to help his sister care for his mother. He spent much of his life volunteering his time to those less fortunate. He worked at soup kitchens and walked the streets giving food and blankets to the homeless. His hobbies consisted of playing music, woodworking, making his friends laugh, giving to those in need, and continuously working on his relationship in his faith. During  the last couple of months of his life, he spent time living with his longtime childhood friend; Karen Persons, then onto his sisters who he viewed as his hero. Even through his last week of life, he remained positive keeping his faith deep and close to his lord.
Michael is survived by his only sibling, a sister; Kristene Thompson, several aunts; Sheila Weiland, Shelby Stalnaker, Sandra Markley, Sherry Perry, as well as many cousins.
The family would like to say: “There will forever be a void in our hearts and our souls. We love you Michael, may you rest in eternal peace”
In leu of flowers we will be accepting donations to send to the American Cancer Society or the Association for Frontotemporal Degeneration (dementia)http://www.theaftd.org, in honor of our mother.