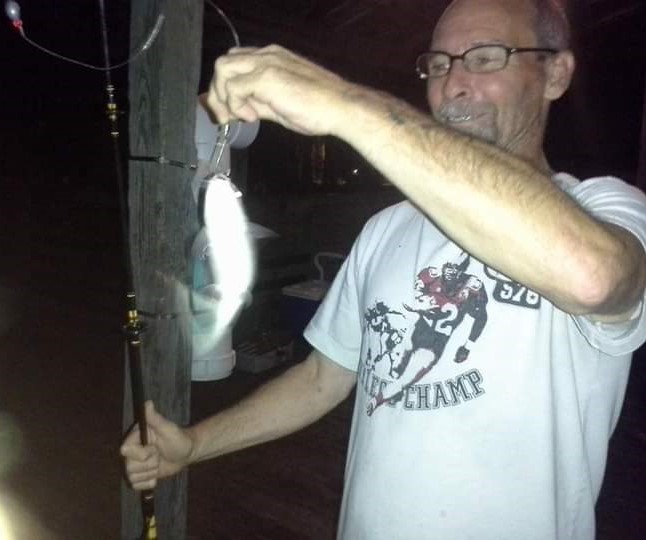 Morse Clark was a loving husband and caring father; He would do anything for you just to see a smile on your face and would never ask for anything in return. Morse grew up in Washington State where he had 3 children, Melissa, Austen and Ryan. Morse moved to Florida in 2017 to be with his daughter Melissa as they were so close, Morse was married to Raeann Clark and had a stepdaughter Rachel, that he loved as his own. His work career was FOREST FIREFIGHTING, CONSTRUCTION, CHEF, and MASTER ELECTRICIAN. Morse Clark and his daughter Melissa worked on the same fire force together in Washington state, Melissa wanted to follow her fathers footsteps, so she went into that career to carry on her father’s dreams. Morse was a very proud father. On June 7, 2021 Morse was called home and will be deeply missed by his loving family and most of all, his daughter Melissa. Morse left behind so many perfect memories as well as his grandchildren. Alex Heintz, Ethan Heintz, Morgan Heintz, Sebastian Davis, Autumn Davis and Nicholas Galli. Morse was able to fulfill his wish to watch his daughter Melissa get married to his son-in-law Donavin Davis. Morse may be gone but he will never be forgotten. Morse has now been asked to be a guardian angel and to watch over his family. His daughter stayed by her father’s side till the very end and never let go, she filled his world with nothing but joy and smiles, She gave him the gift of 3 beautiful grandchildren.

DADDY YOU MAY BE GONE BUT NEVER FORGOTTEN, MAY YOU REST IN PEACE, WE WILL MEET AGAIN ONE DAY. BUT UNTILL THEN I LOVE YOU.