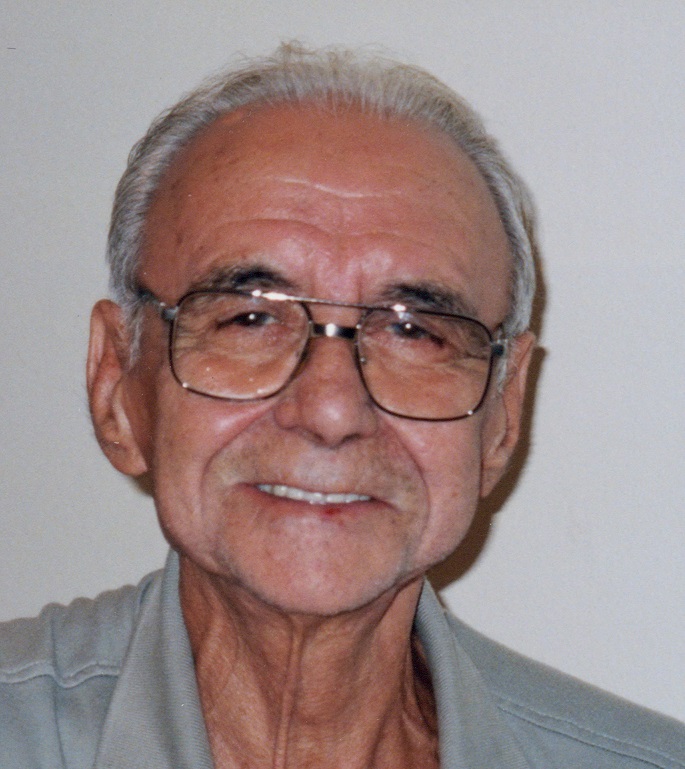 Nicholas Karantonis, 93, passed away May 7, 2016 he was born in Piraeus, Greece on October 23, 1922. He served in the Royal Hellenic Navy and was in the Merchant Marines from 1938-1949. He was a proud American citizen since 1958. He was a man that was always worked in numerous business including; industrial painting and real estate agent salesman. He went on to later retire from U.S. Steel and became the owner and operator of “The Little Restaurant” in Kouts, IN from 1977-1992, where he then retired to FL.
Nick is survived by his wife of 49 years, Judith (Shinkle); brother, Angelos (Helen) of Voula, Greece and Kostas (Maro) of Glyfada, Greece and many nieces and nephews in Greece; sons, Anthony (Tammy) of Roswell, GA, Peter of Tarpon Springs, FL, Mark (Amy) of Marietta, GA and Gregory (Dawn) of Tarpon Springs, FL. He is the loving Papou of grandchildren; Nicholas and Michael of Marietta, GA, Brittany and Matthew of Tarpon Springs, FL; step grandchildren, Shawnte of Dacula, GA and Dustin of Fresno, CA; great-grandchildren, Savannah and Wyatt of Dacula, GA and much loved cousins and special neighbor Mike LaBoda. Online condolences may be offered at michels-lundquist.com