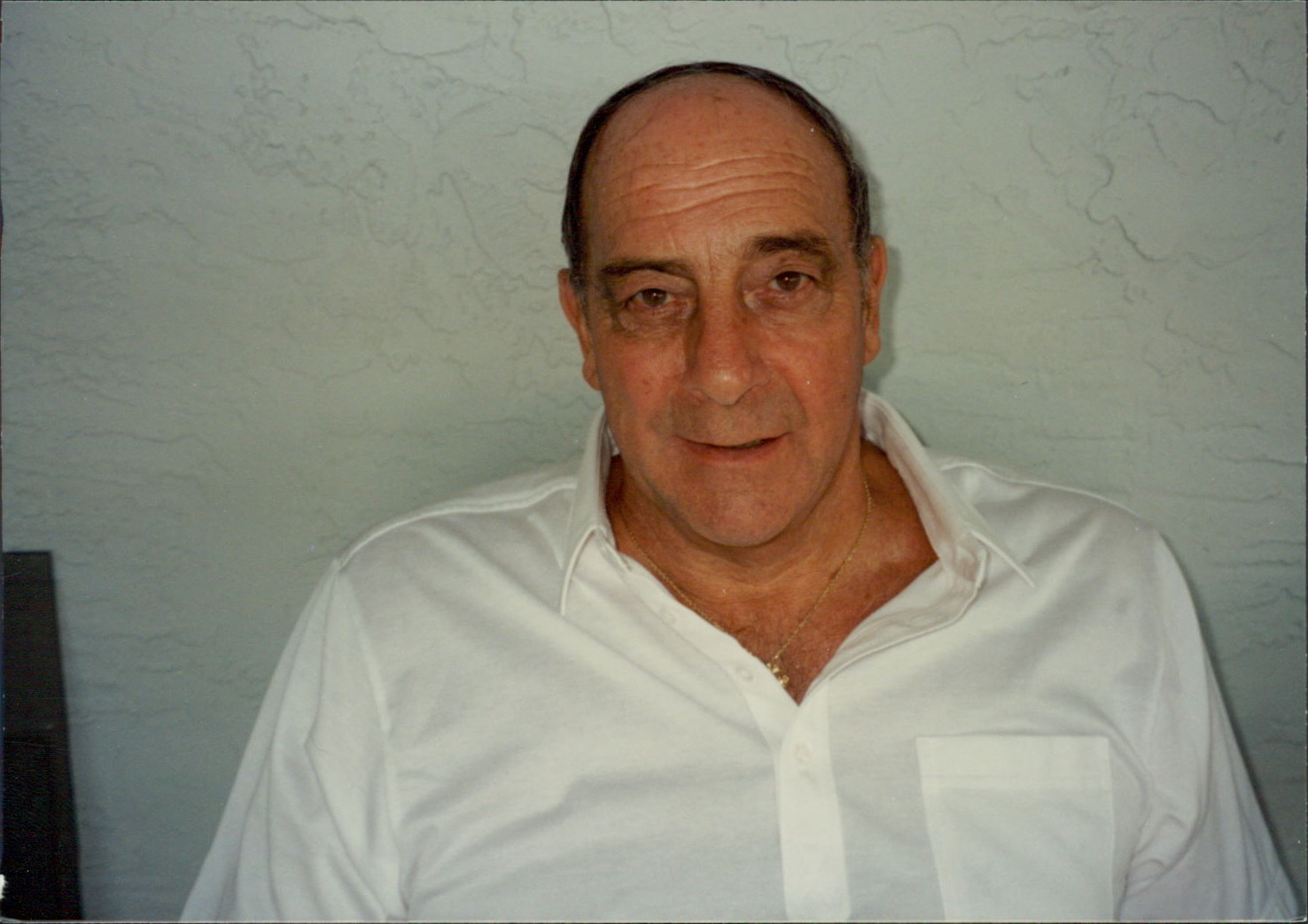 Norris D. Buchter, 92, of Holiday, Florida died on March 13, 2016. He is survived by his loving daughter Barbara (Michael) DeMarco. He was preceded in death by his wife, Jean and son Karl. He served his country proudly in the United States Marine Corps. He enlisted on July 17, 1943, where he then preceded to Parris Island camp Le Jejune, and on to camp Elliott in 1944. He fought in the battles on Guadalcanal, Okinawa, Guam, then on to Tsingtao, China. Discharged in April 1946 he served from 1943-1946. He was past president of the 6th Marine Division. He was a life member and former president of the Marine Corps League, Holiday Detachment #567 and was also a member of many other veteran organizations. He has many family and friends along with some special friends who will dearly miss him.

A graveside service will be held Friday at 11 am at Florida National Cemetery, 6502 S.W. 102nd Avenue Bushnell. The family will receive friends Thursday from 2-6pm with a prayer service beginning at 4:30 pm at Michels-Lundquist Funeral Home, 5228 Trouble Creek Road, New Port Richey. Online condolences may offered at michels-lundquist.com. Memorial donations may be made to the wounded warrior project at www.tmcfunding.com