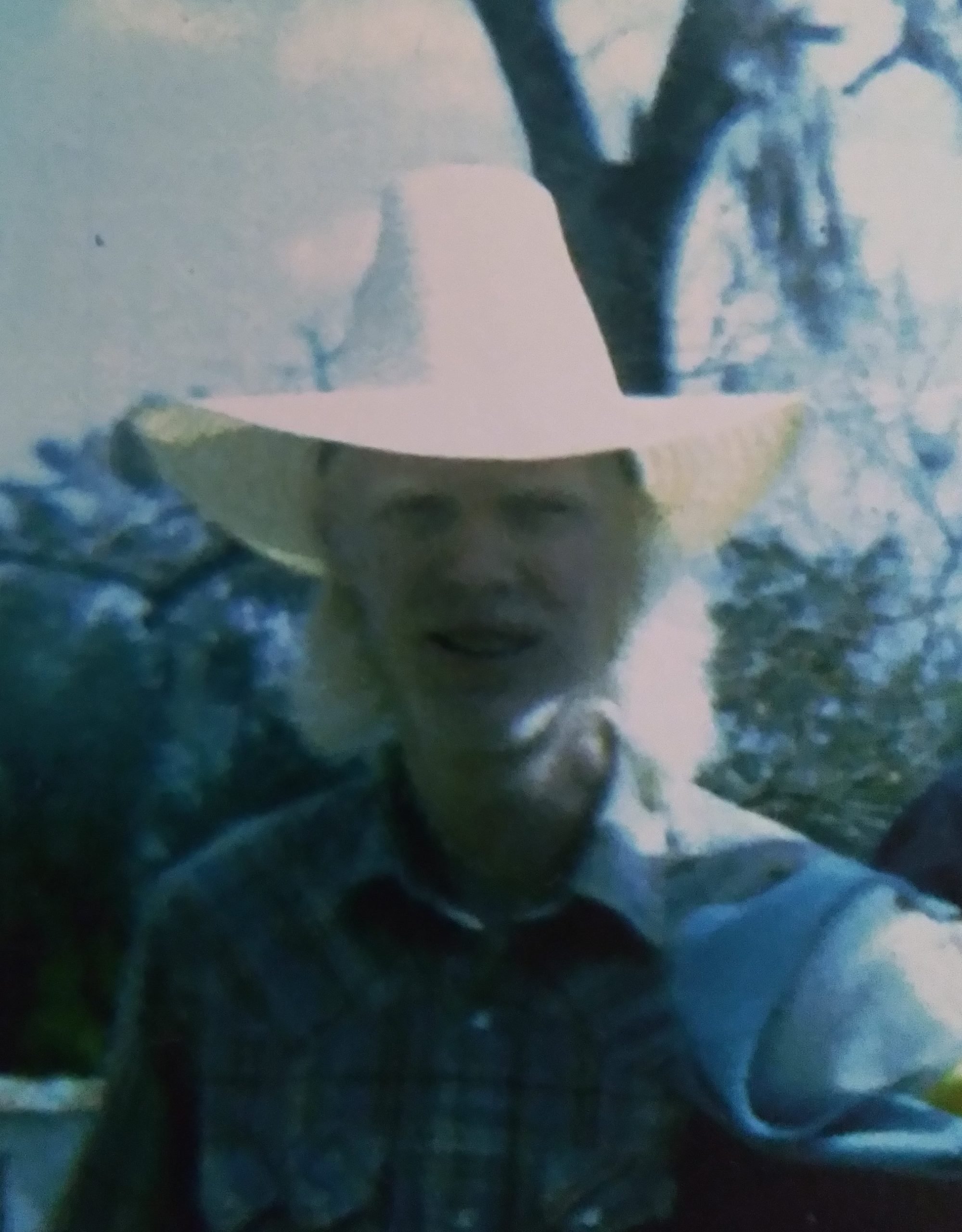 Perlie Randell Simonds (AKA Bug), age 63, left this world on Sunday, July 10, 2022 in
Orchid Cove at Dade City Florida. He was born in Dade City Florida to Perlie C. and Joyce
(Lee) Simonds and was the eighth of twelve children. He was a lifelong resident of Lacoochee
Florida, there Bug enjoyed his time shooting pool, fishing and camping. Bug was predeceased in
death by his parents, brothers Wilburn and Gerald and sister Dorothy and left behind his brothers
Samuel, Richard, Virgil and Curtis and sisters Frances, Hilda, Vearcil and Lorene along with
many nieces and nephews. He will be missed by all who knew him.