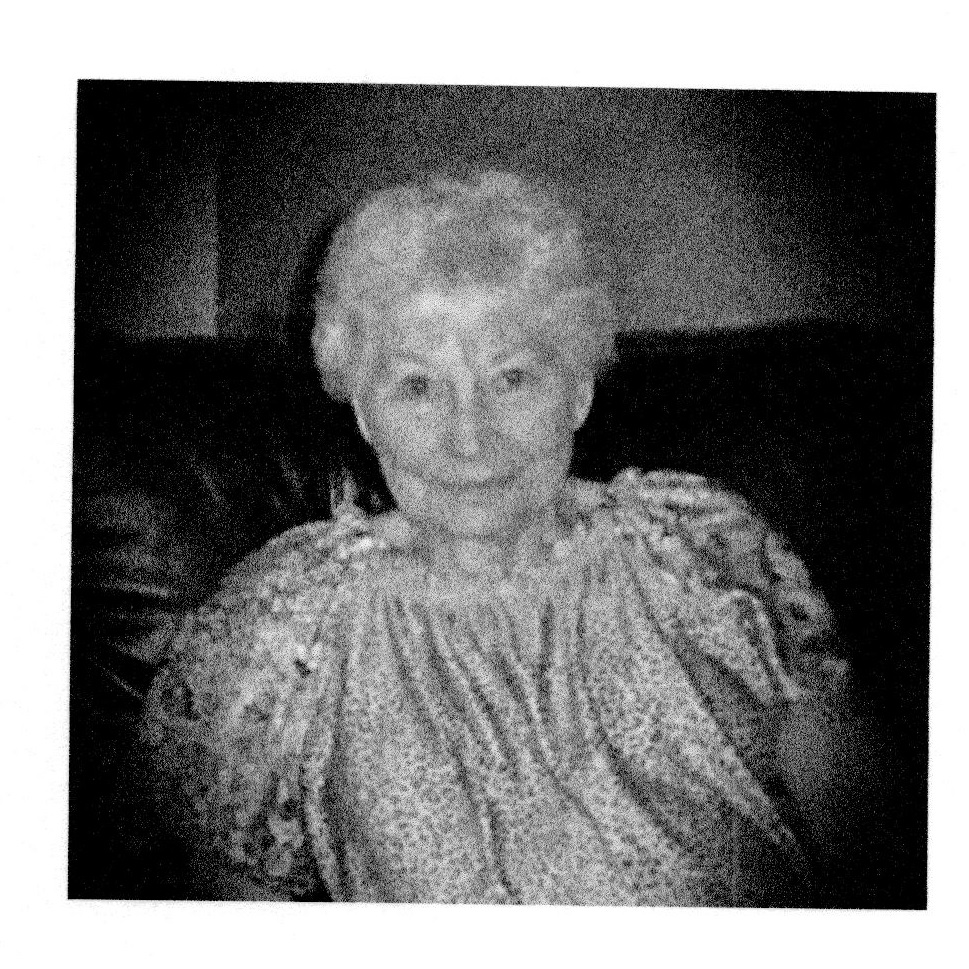 SCHMUHL, Patricia May, 79, of Spring Hill, FL passed peacefully away at home on December 21, 2015. She was born in Wisconsin where she met and married her husband. The couple moved to Illinois where they raised 4 children and where Patricia owned and operated a beauty salon until her retirement. They have lived in Florida for more than 20 years.

Patricia was a loving mother, grandmother and great-grandmother. She is survived by her husband of 62 years, Roger Schmuhl; son, Jeffrey (Valerie) Schmuhl of Oklahoma; son, Jay (Betsy) Schmuhl of Illinois; son, Dean (Melody) Schmuhl of Indiana; and daughter, Jennifer of Illinois. She is also survived by four siblings, Jan (Gary) Sy of New Mexico, Don (Janet) Jagoditsh of Wisconsin, Joan (Keith) Spaulding of Wisconsin, Dori Evans of Florida and ten grandchildren plus nine great-grandchildren. She is preceded in death by her sister, Margaret, her mother Vira and her father Richard.

A private memorial will be held at a later date. Memorial contributions may be made to Gulfside Hospice of Hudson, FL. Online condolences may be offered at michels-lundquist.com