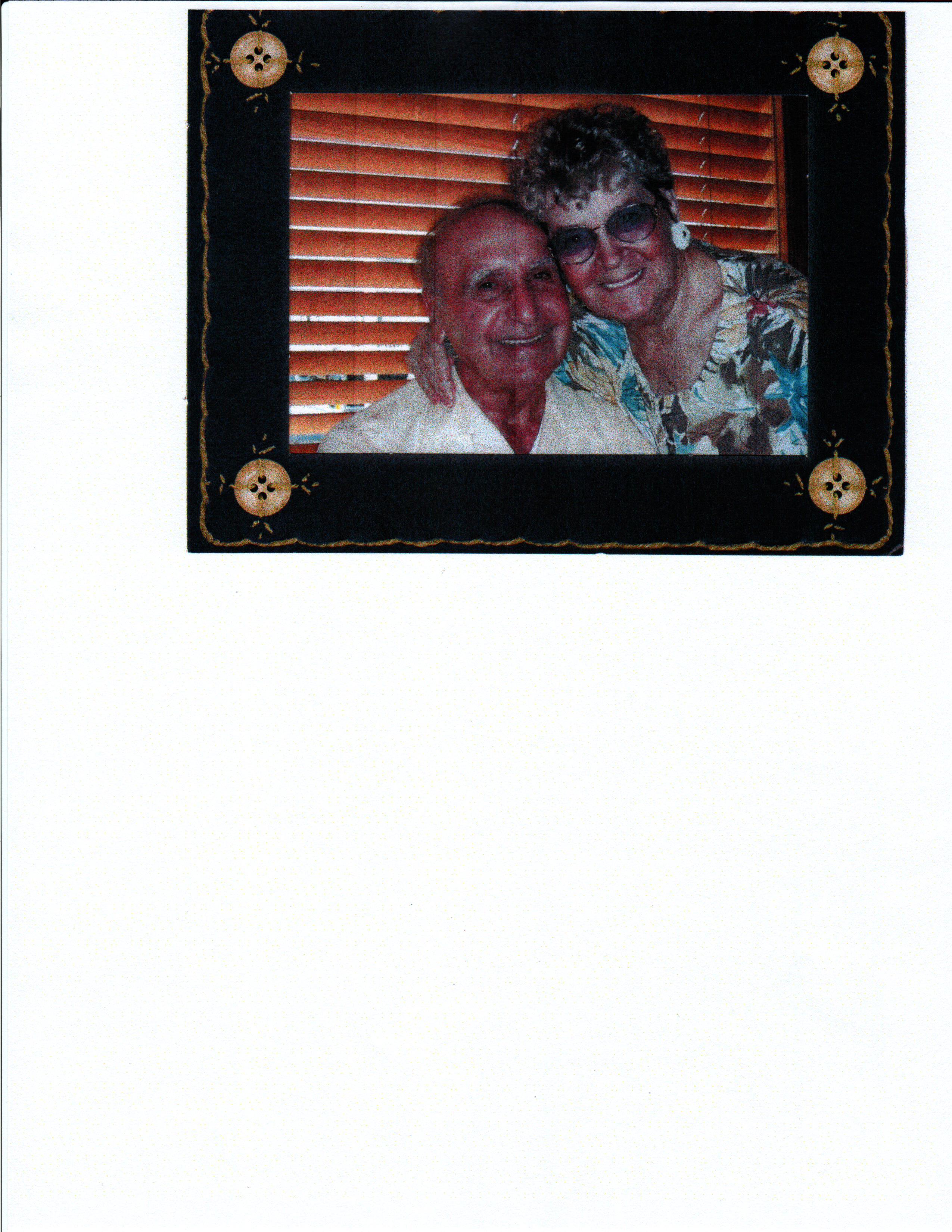 Pat C. Vanchieri, 90, of New Port Richey, Florida, passed away November 3, 2013. Pat was born in New York and was a fireman for the City of New York. He was also a U.S. Army veteran of WW II. He is survived by a son, John, of New York, a daughter, Christine Carothers of Maryland, two grandchildren, two brothers and one sister. Inurnment will take place at Florida National Cemetery at a later date.