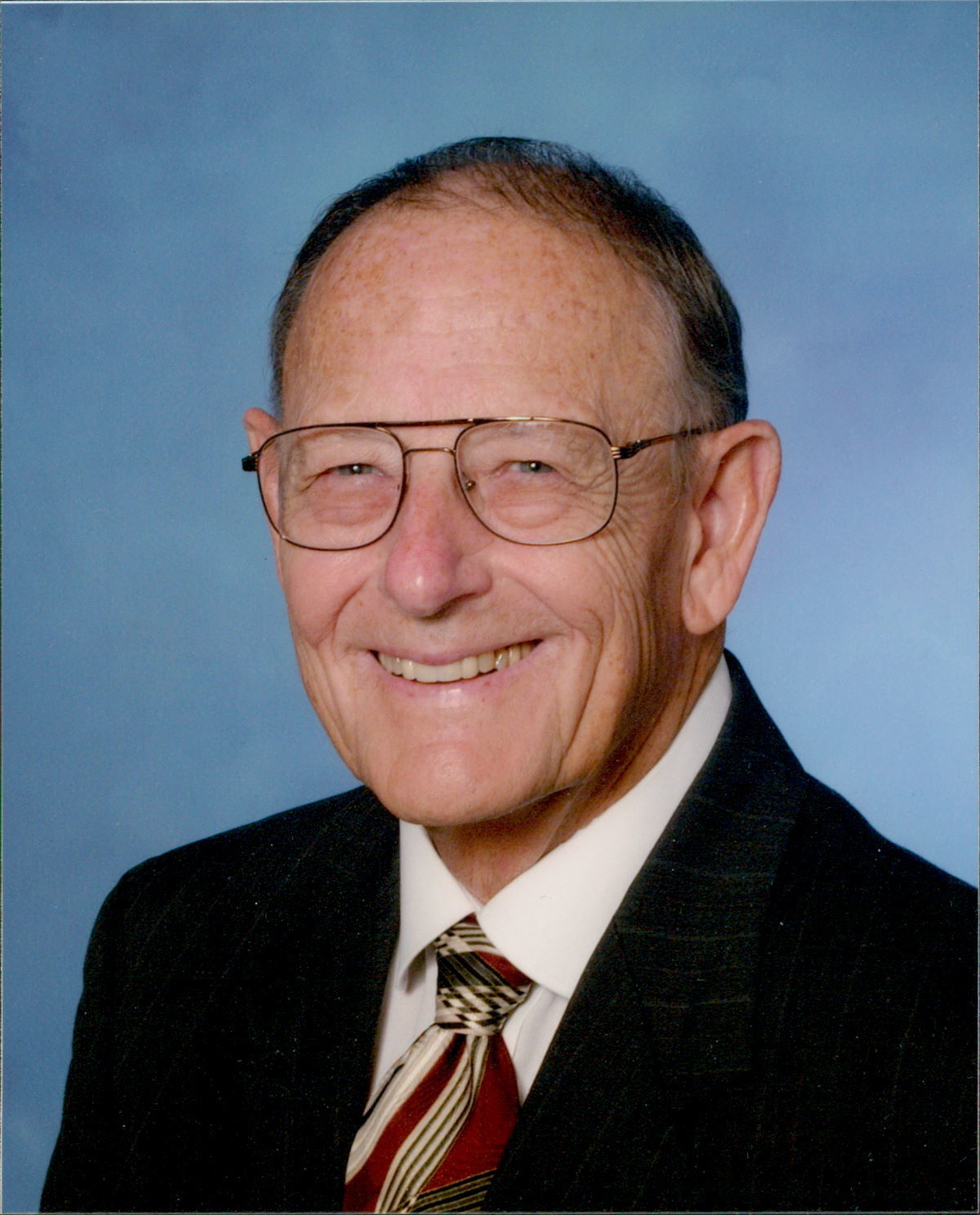 Clark, Paul D, 91, of Tarpon Springs, passed away peacefully at home on November 11, 2014. Paul was born on December 10, 1922 in Los Angeles, California. His parents were Albert and Virgie Clark. Paul proudly served in the United States Army in WWII and then went on to become a dentist, which he would later retire from. Paul was also a member of the Church of Jesus Christ of Latter-Day Saints. Paul lived many places, including Utah, Illinois, and Minnesota but moved to Florida in 1993. He is predeceased by his parents, Albert and Virgie, his sister, Mary Clark Terry and his son, Wade Clark. He is survived by his loving wife of 48 years, Tana; his daughters, Sally (Lennart) Erickson & Kerry (Joesph) Gray; sons, Jeffrey (Kelli) Clark, Rodney Clark, and Mark (Carrie) Clark; 20 Grandchildren & 18 Great-Grandchildren. Paul will be laid to rest at a later date in Spring 2015 in Rockford, Illinois.