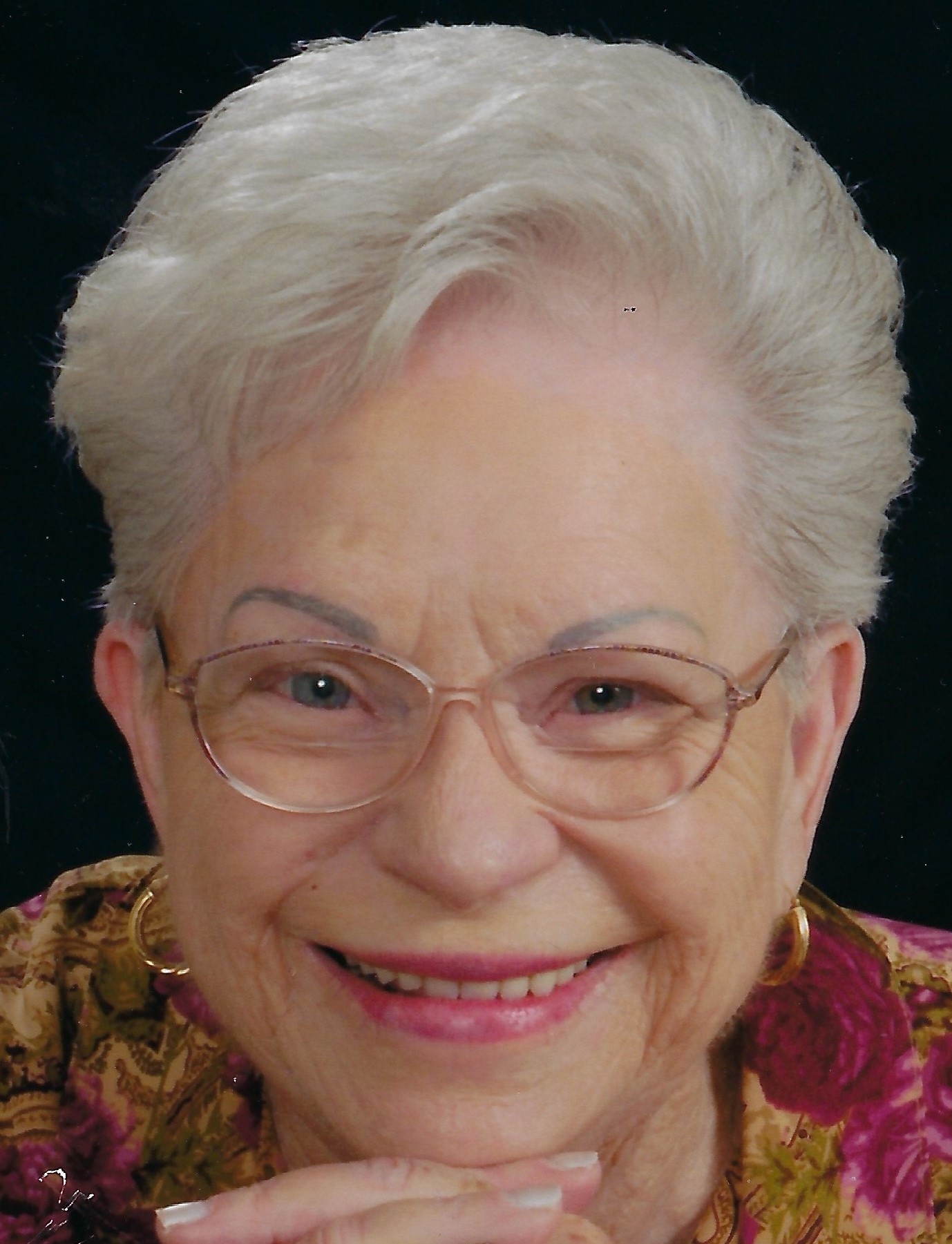 Penny entered eternal rest on April 14, 2018, while in the care of HPH Hospice

Penny graduated from Sarasota High School Class of 1951 and immediately went to work in the banking field, which was her career for over 37 years. She rose to the executive level during her career with First Savings and Loan of Tarpon Springs, which eventually became First Savings Bank until her retirement in 1988.

She enjoyed traveling, social events, bingo, weekly domino group and especially the annual Thanksgiving Day family get together with her brothers, sisters, and extended family, where her laugh could be heard throughout the entire house.

In lieu of flowers, please contribute to “Donate for Life” in Penny’s name.