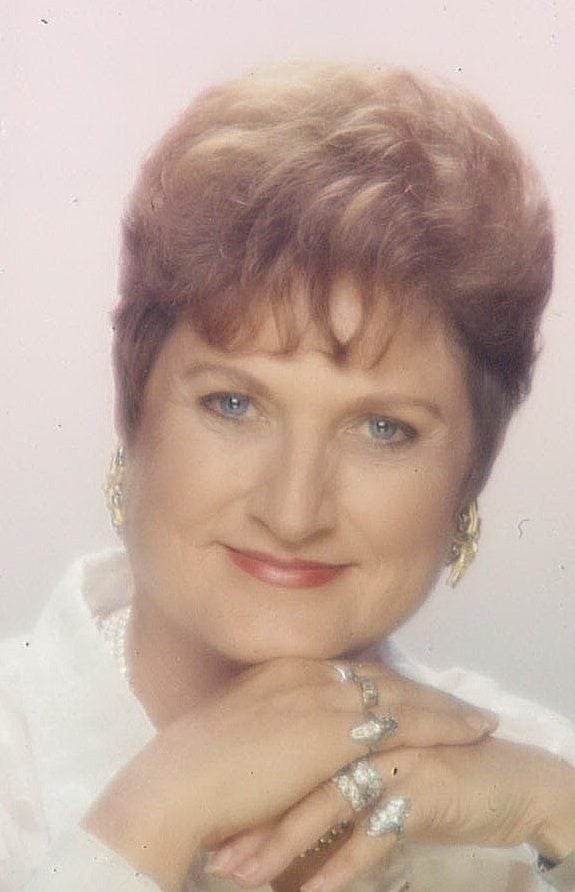 She was the daughter of the late Clarence and Edith Dotson. She was married to the late Richard Etgen, from that union she is survived by her children, Rick (Linda) Etgen, John (Cindy) Etgen and Sue (Craig) Judy. Also 6 grandchildren, Ryan Etgen, John Etgen, Aaron Etgen, Adam Etgen, Justin Teeple and Darrell Etgen and 11 great-grandkids.

A memorial service will be held Sunday at 1:00 pm at Michels-Lundquist Funeral Home, 5228 Trouble Creek Road, New Port Richey. There will also be a memorial service at a later date in Mendon, Ohio. We loved her for her gentleness, her candor, her truth, her calm and reasonable kindness. I can say in one word it was her goodness. I thought of her as a kind Angel. To know that she was a kind soul that we could always rely on, she made this world great, a wife, a grandma and mom. Also step daughters Vanessa and Vonda who along with their children called her grandma.