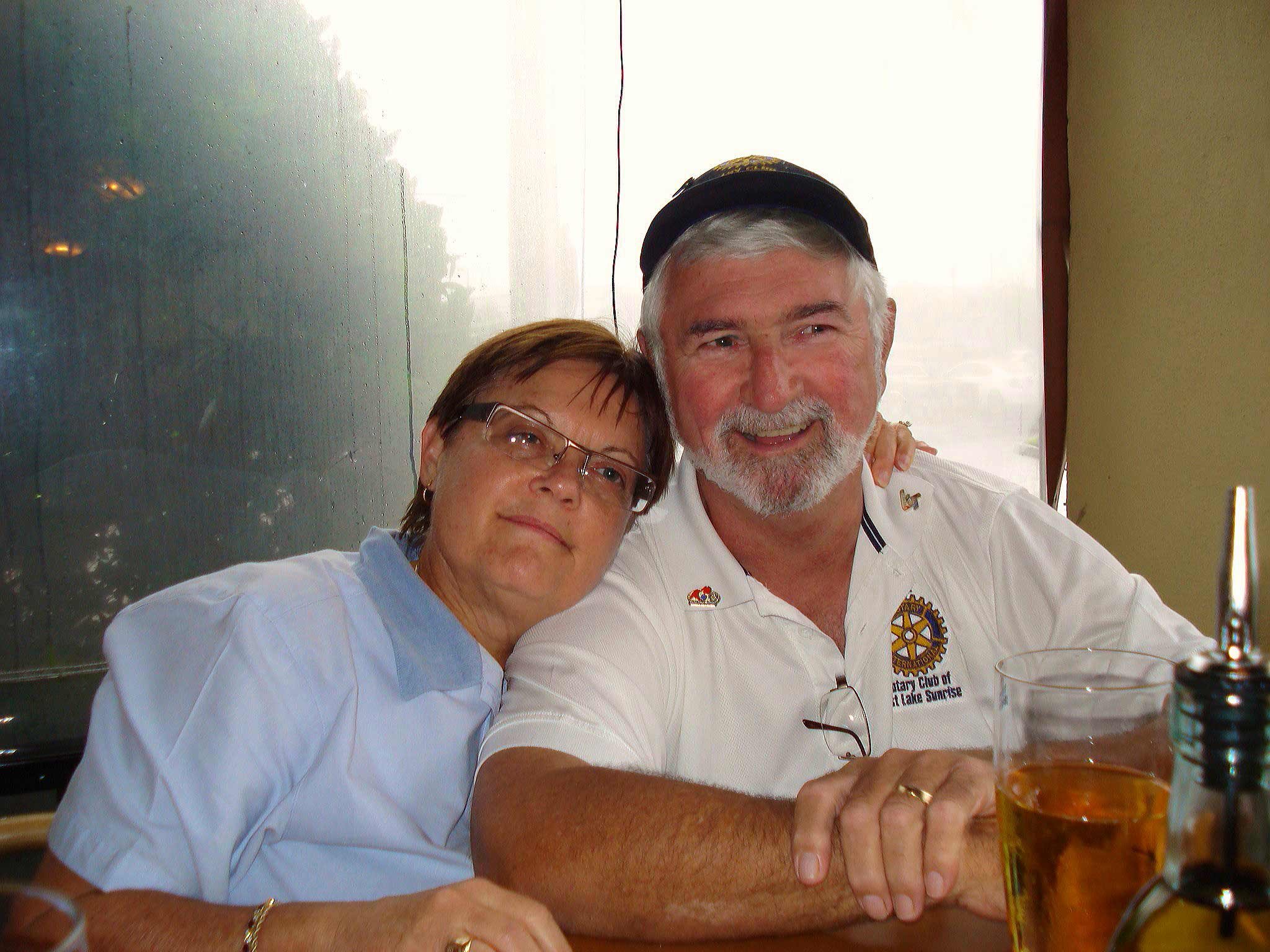 Reubene “Earl” Halle, age 70, passed away at the Gulfside Hospice Care Center at Heather Hill.  Born to Reuben Halle and Rachel Chidester in Devils Lake, ND, on July 6th, 1945, Earl entered the US Navy on March 28, 1963 and served in Vietnam.  Earl remained a Reservist for several years after active duty.  In 1985, he was transferred to Clearwater, FL from Eagan, MN while he was working for Lockheed Martin as a field engineer.  He became very active in the Rotary club and served as president twice.  With them he participated in Students 4 Tomorrow’s Leaders and was past president of their international motorcycle group.  Earl was president of Retreads and was a member of the VFW.  He was also a city councilman and vice mayor of Oldsmar.

Aside from his parents, Earl is preceded in death by two wives: Judy and Adriana, and his brother Warren.  He is survived by his wife of 25 years, Barbara; Daughters: Julie Carta (Bruce), Ginger Manton (Rob), and Laura Smith (Troy); Stepson Tommy Riley (Mandi); 5 grandchildren; and 2 great grandchildren.

A gathering of friends and family will be held at Michels & Lundquist Funeral Home on Friday May 6th from 12pm-2pm, followed by a memorial service at 2pm.