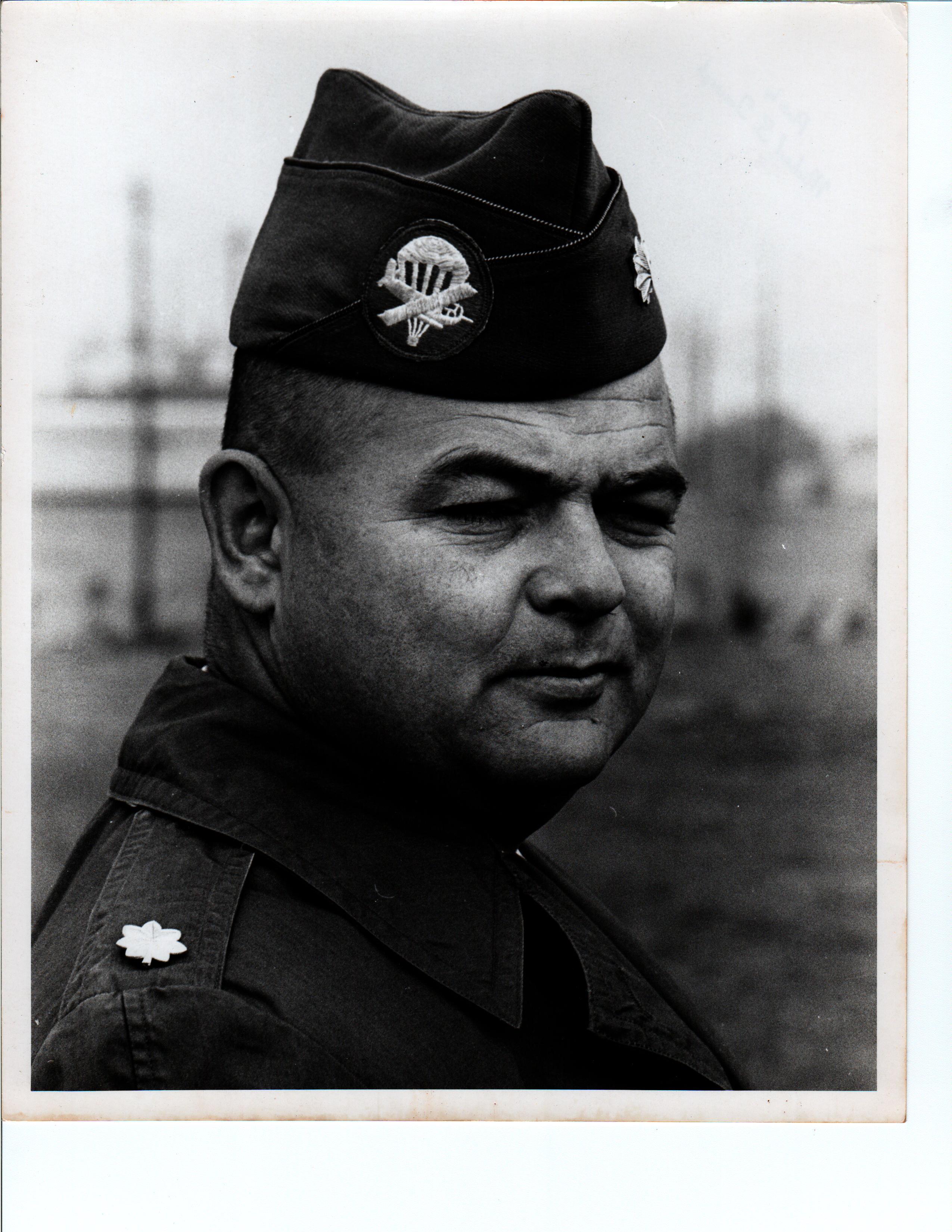 Richard B. Sherwood
United States Army (Ret.), age 86, of Hudson, died Jan 17, 2015. He was born in Stambaugh, MI and in his heart remained a ?Yooper? throughout his life. He served with distinction in combat in WWII, Korea and Vietnam, retiring as Lt. Colonel, in 1971 after 26 years of service. He met and married his wife, Norma in 1958 while posted to the Pentagon. After retiring from the Army, he and Norma moved to Florida, where he began a second career as an educator. He taught social studies at Gulf High School, retiring in 1989. During his tenure as a teacher, he served on the Pasco County School Board from 1976 – 1980. He was active in Kiwanis for over twenty years in Wisconsin and Florida. He had a passion for politics, debate and hot peppers and will be greatly missed.
He is survived by his wife, Norma, daughters, Wende Reoch and Judi Banks, sons-in-law, Mark Reoch and Tom Banks, and grandson, Richard (Rick) Banks. Memorial services will be held at 1:00pm Saturday, Janaury 24, 2015 at the funeral home chapel. Family will greet friends from 12 noon to 1:00 pm.