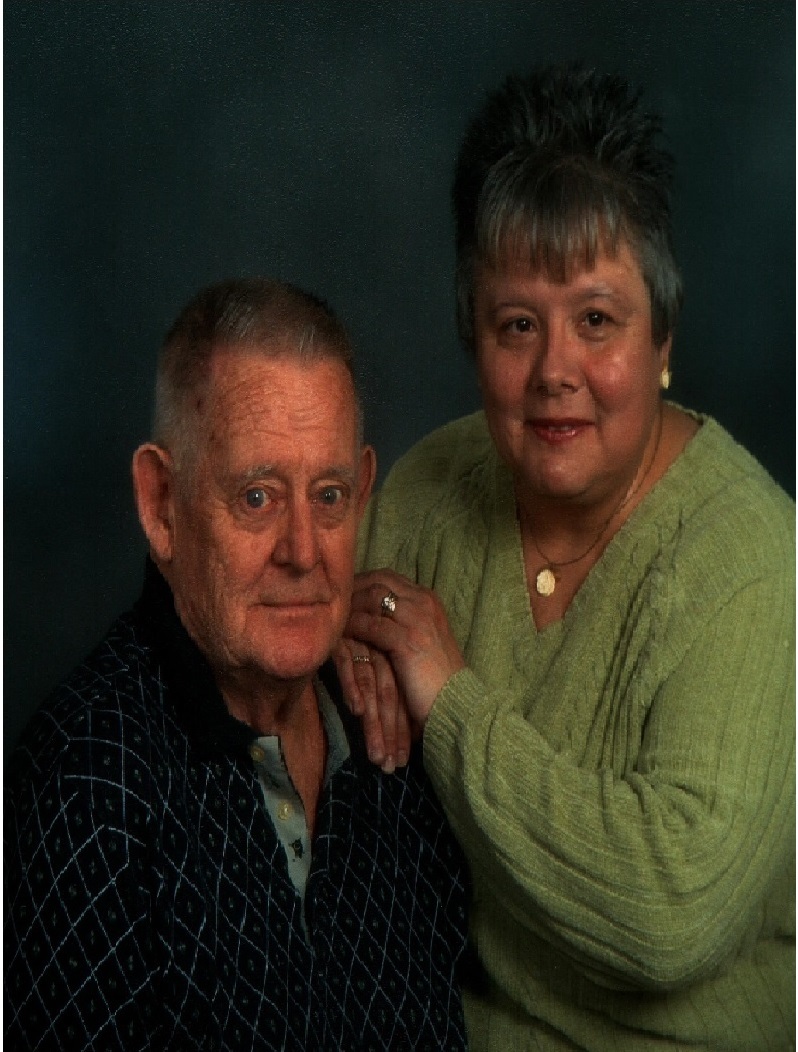 Richard (Dick) E Cook went to start a new life with the lord on November 29, 2013.? Dick was?born on October 30, 1931 in Burlington VT.? Later?in?life Dick?found?out there was a type-o error?on his birth certificate.? He was really born?on October 20, 1931.? Even though he continued to celebrate?October 30th as his birthday.

Dick was adopted at 18 months old by Floyd A. and Bernice T. Cook.

Dick and his family moved to Elmira, NY where his father operated the local Woolworth’s store. Eventually they moved to Hyde Park, NY. During Dick’s childhood Eleanor Roosevelt?(who did not live far from them) would often stop and?pick Dick up and take him to school.

Dick was a veteran of the U.S. Marine Corp serving during the Korean War.?

On August 21, 1976 he married Helen D. Rudy. They?made their home on Garfield Avenue in Penn Yan, NY. He worked for the Wise Potato Chip company, Town of Benton Highway Department, Coach and Equipment and was a member of the Penn Yan Moose Club. He was a serious bowler, enjoyed?many years of playing baseball, woodworking and tending to his rose garden.

Dick and Helen?moved to Hudson, FL in 1982.? He worked at Bayonet Point Hospital until he retired in 1996 with 14 years?of service.

He was predeceased by his parents Floyd A. and Bernice T. Cook, a beloved sister Ruth Anne and granddaughter Kayci.

A service will be held at the Michels & Lundquist Funeral Home, 5228 Trouble Creek Rd., New Port Richey, FL. Wednesday at 11:00 am.