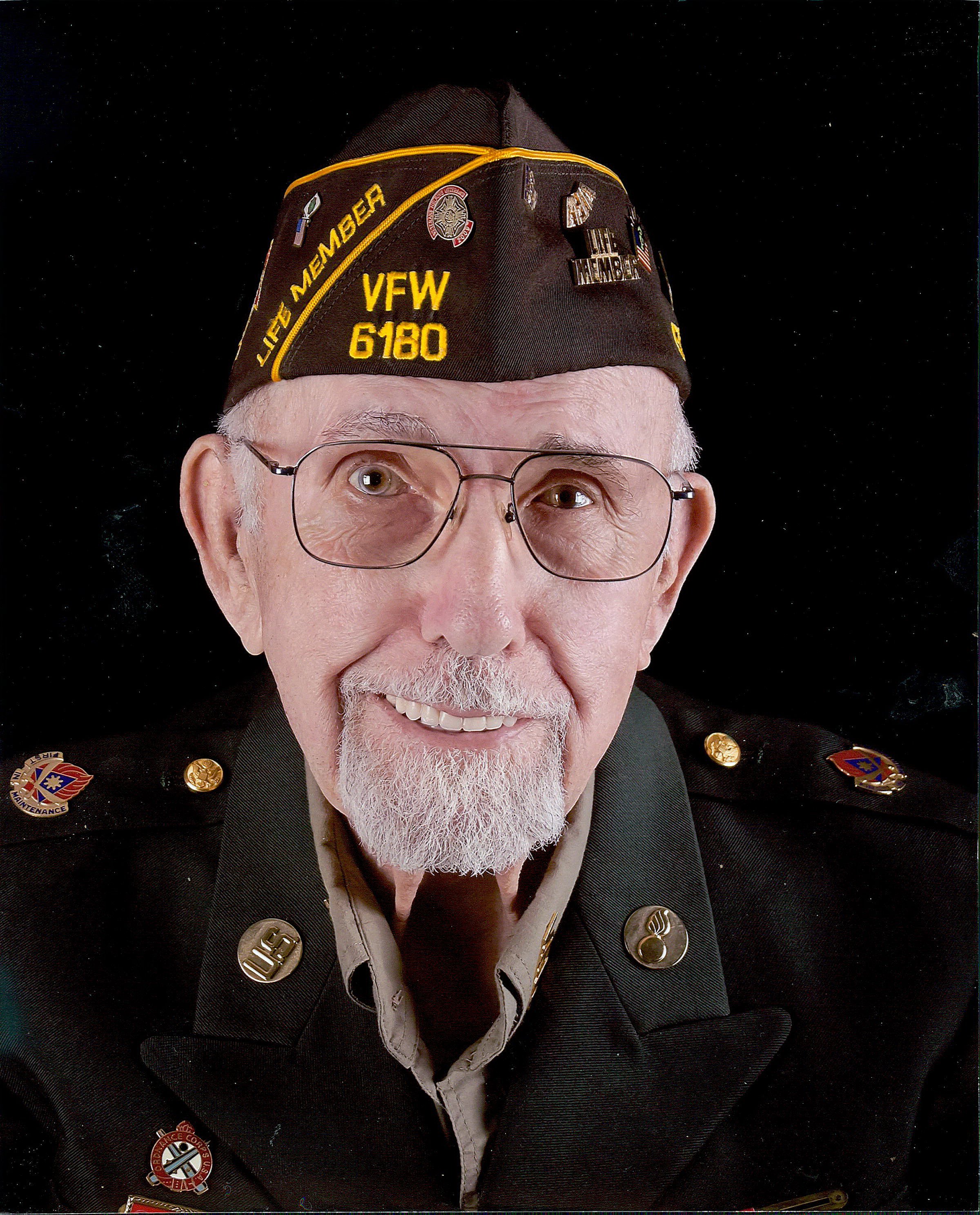 Kimmel, Richard L, 86, of New Port Richey, passed away peacefully at the Marliere Care Center on August 18, 2017. Richard was born on January 12, 1931 in Indianapolis, Indiana. He was the son of the late, Harry and Aurilla (LaGoy) Kimmel. Richard courageously served in the United States Army during the Korean War. He later went on to work for his family’s business as the owner and operator repairing shoes. Richard is described as a very caring and loving man who never complained. He was a lifetime member of the VFW and a parishioner of St. Thomas Aquinas Catholic Church. Richard  was every veterans friend and spent his time helping to raise money for homeless veterans. He also worked with the local Marine Corps League to run Toys for Tots every year. Richard is survived by his beloved companion, Edith Worker; and his niece, Judith Knoebel.

A gathering of family and friends is to take place at Michels & Lundquist funeral home on Saturday, August 26, 2017 at 12 pm; a memorial service is to follow at 1 pm. Interment will take place at the Florida National Cemetery in Bushnell, Florida.