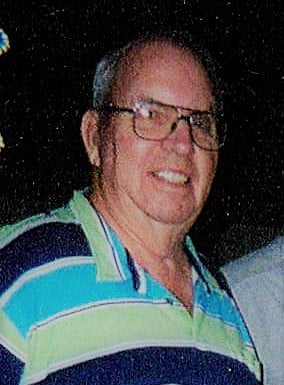 Richard L. Lytle, age 90, of Rochester, New Hampshire and Port Richey, Florida passed away December 1, 2016 under the care of Gulfside Hospice.  He was born in Kittery, Maine on July 15, 1926 to Harold Lytle and Fannie Fletcher.  Richard joined the US Navy at the age of 18 and served proudly during World War II.  He would go on to be a truck driver, spending much of his career working for Diamond International.  After retiring, he began wintering in Port Richey with his wife and brother-in-law in 1993.  Richard is Catholic by faith.  He attended St. Mary’s in Rochester, NH and St. James in New Port Richey, FL.

Richard loved working on cars in his spare time.  He was a member of the Maine Obsolete Auto Club, who proudly referred to themselves as Moals.  His pride and joy was a 1960 Morris Minor that had been handed down to his grandson.  He also loved to travel, especially in the New England area.  He always knew all the roads so well because he would never travel the same way twice if he could help it.

Richard is survived by his devoted wife of 67 years, Mary; his son, Richard; his grandsons, Shawn and Jason; and his 3 great grandsons: Seth, Cameron, and Charlie.

Services for Richard will be held at a later date at the convenience of the family.