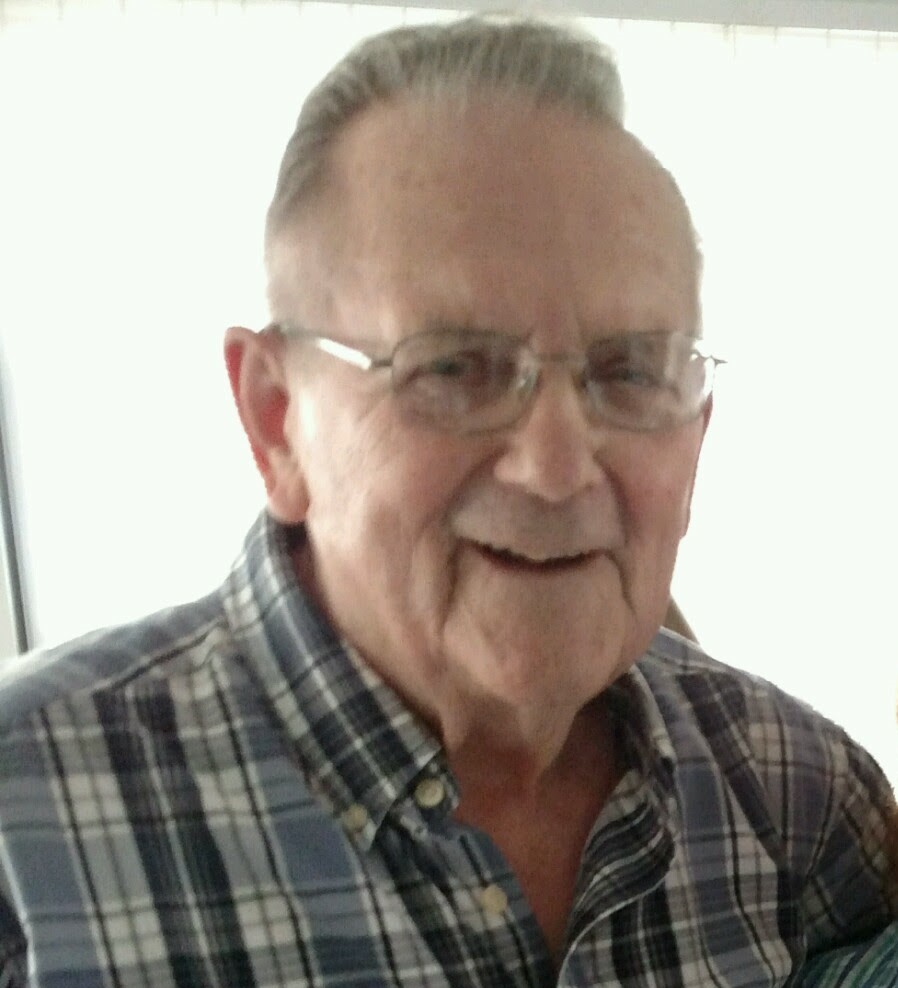 Richard L. McCann, 93, of Dade City, Florida, passed away on August 22, 2022. He was born to Lawrence McCann and Alice Quigley in Pultney, New York on August 22, 1929. He is survived by his wife Sharon Morse of 50 years; children, Shawn (Billy), Shannon (Jeanette), Linda McCann-Shoemaker, Sherry (Howard) Fox, and Richard A. McCann; grandchildren, Zachary Williams, Jessica McCann, Chloe McCann, Michele Thompson, Christina Miller, Brandy Schrouder, TJ, Dar and Jamie Nissen; and several great-grandchildren.
Richard was predeceased by his parents Lawrence and Alice McCann; first wife Iona Oakley; daughters Sandra Harris, Joan Murray; and grandson Jody Harris.
Richard worked at Kodak until he retired in 1989, where he was a skilled carpenter. He really enjoyed being active and working on projects at home; from building decks to finishing a basement. He was a Moose Member since 1972. In his spare time, he also enjoyed camping and spending time with friends and family, making potato candy and cooking on the grill. He always looked forward to staying in Florida during the winters, until they permanently moved there in 2019.
Memorial’s may be made in Richard’s name to the Lollypop Farm, Humane Society of Greater Rochester, 99 Victor Road, Fairport, NY 14450.