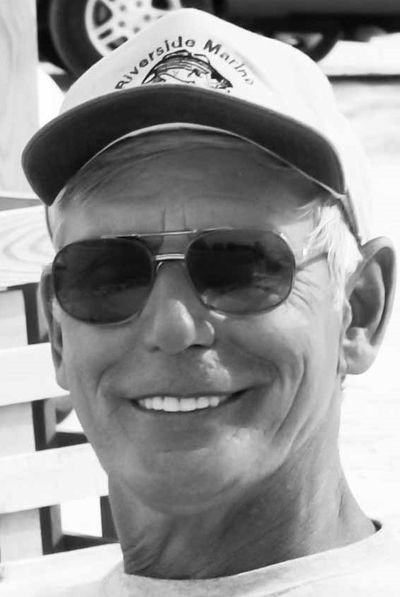 Richard Jaryna, 76, of Holiday, Florida passed away on August 21, 2021. He was the beloved son of Julia and Michael Jaryna who are also deceased. Richard was born in Fall River, Massachusetts where he lived the majority of his life until retiring to Holiday, which he always referred to as “his Paradise.” Richard served honorably in the U.S. Navy and later worked at Reflex Corp. for over 20 years. He was an avid and accomplished fisherman who loved spending time on the water with family and friends. A humble man, Richard was known for his generosity, never missing his nieces or their children’s birthdays and always willing to lend a hand to neighbors in need. He is survived by his brother, Michael, his sister, Irene, two nieces, two nephews, and countless good friends in Fall River and Holiday. Richard’s life will be celebrated at a memorial service to be held in Fall River at a date and time to be determined.