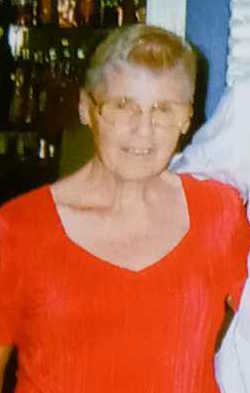 Rita Marie Corey (Murphy, age 80, formerly of Massachusetts, died March 28, 2021 in Naples, Florida. She was born in Boston on June 3, 1940, daughter of Henry and Edith (Lynch) Murphy. Rita was one of six siblings, the oldest sister of Carol Sullivan and Paul Murphy and was predeceased by Edith (Sissy) Shenett, Henry Murphy and Thomas Murphy.

Rita enjoyed playing bingo, working on crossword puzzles and going on long walks with her dog Corey. Most of all she enjoyed spending time with her family and friends.