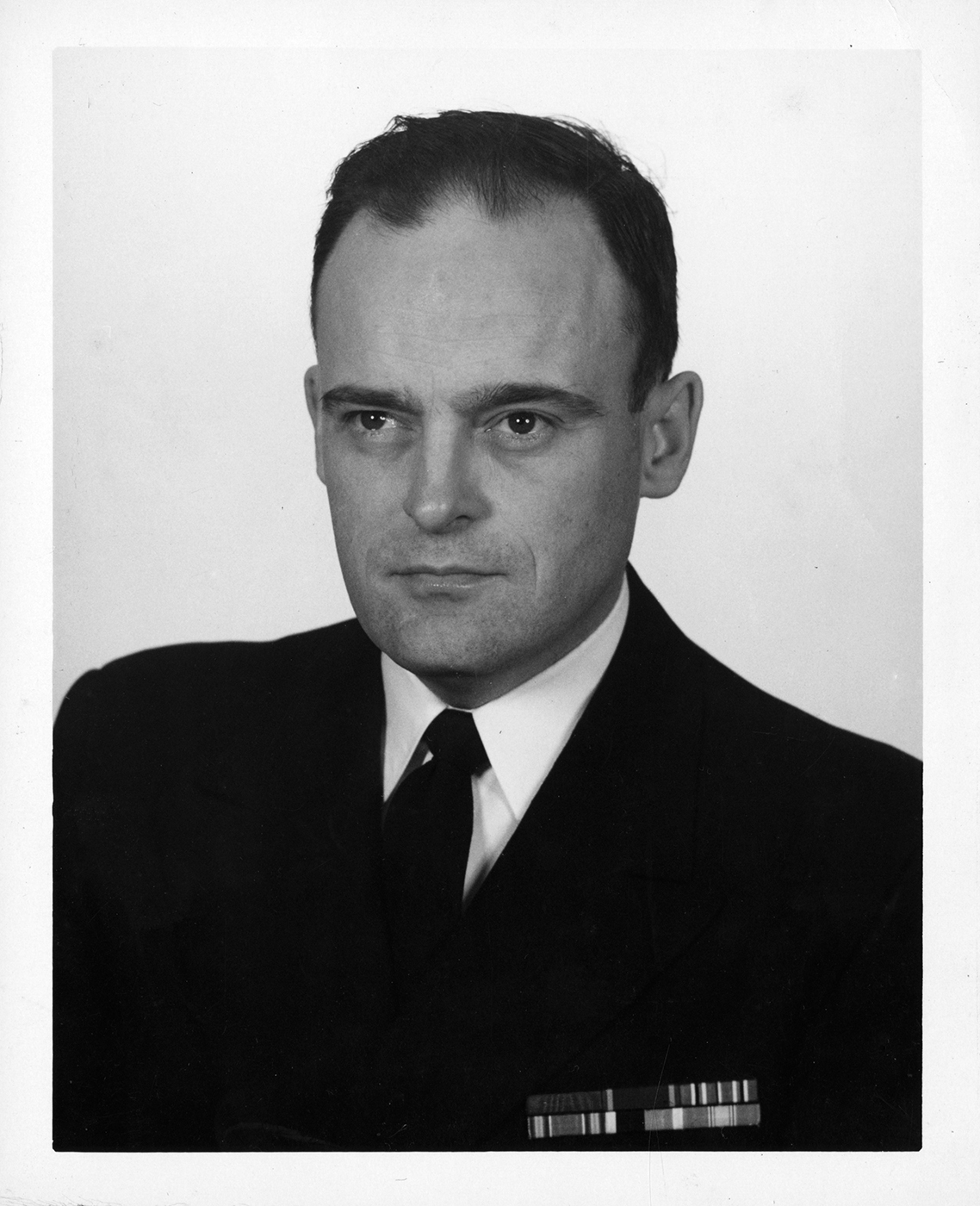 Mr. Hill enlisted in the United States Navy in 1943, graduated from the Officers’ Program at Yale University in 1946, and remained on active duty until 1951, retiring from the Naval Reserve with the rank of Captain, in 1970.

Bob Hill began working at Brown University in the Comptroller’s Office in 1951, became Dean of Students, and retired as Vice President of Business Administration, in 1984. He then spent several years lobstering in Narragansett, Rhode Island, before retiring to Florida.

Mr. Hill was predeceased by his first wife, Janet McClelland Hill; his second wife, Ellen Sheffield Hill; and by his daughter, Candace Ruth Hill, of Oakland, ME. He is survived by his daughter Gwyneth Hill Beagley and her husband, Walter of Alma, MI; his son, Kevin Winsor Hill, and his wife, Jacqueline, of Sebastian, FL; and by his son-in-law, Stephen Collins, of Oakland, ME. He is also survived by eight grandchildren and ten great-grandchildren.

In lieu of flowers, donations may be made to Point Judith Fishermen’s Memorial Foundation (PJFMF.org) or Fisher House Foundation (fisherhouse.org)

Services will be private.