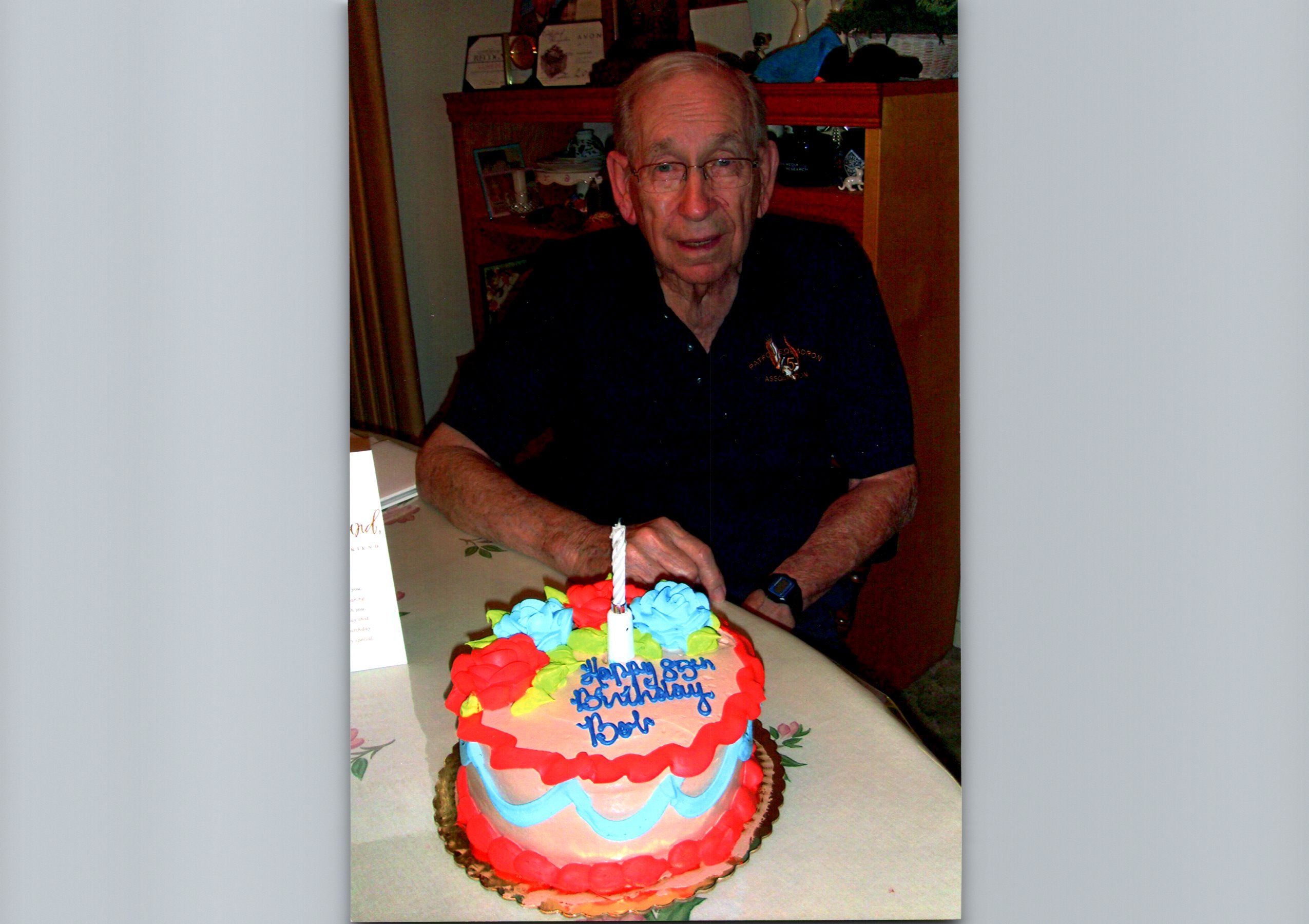 Robert Edward Hummel Age 91, of Port Richey, Florida passed away October 24, 2022.  Born in Jamaica, New York to the late George G. and Marjorie Edwards Hummel.  Moved to Pennsylvania at the age of 17 and a half near Gettysburg, where he and his folks operated a truck stop/restaurant until he entered the Navy at age 20, spent 4 years in the service. While in the service he spent time in Panama. He also spent a month in Grand Turk in 1965 for his job, and spent 40 years working in the Aerospace Industry.  Worked at Bendix in York, PA., and HRB singer in State College, PA., before moving to Florida in 1969 and he worked for Honeywell for 25 years. He has been a member of IOOF #1032 in State College, PA., since 1961. Also a member of West Pasco Model Railroad Club, Maritime Patrol Squadron VP 45, and American Legion Post 79 of New Port Richey. He’s also involved with the King of Kings Lutheran Church, Port Richey FL. Was Nobel Grand in Odd Fellows for about a year before moving to FL., for work.

He enjoyed being on the computer keeping in touch with family and friends, and helping Violet deliver Avon, besides this he had a hobby since his teens of running trains on his layout. Was also a good photographer, capturing family members and taking pictures of a few neighbors for their weddings.