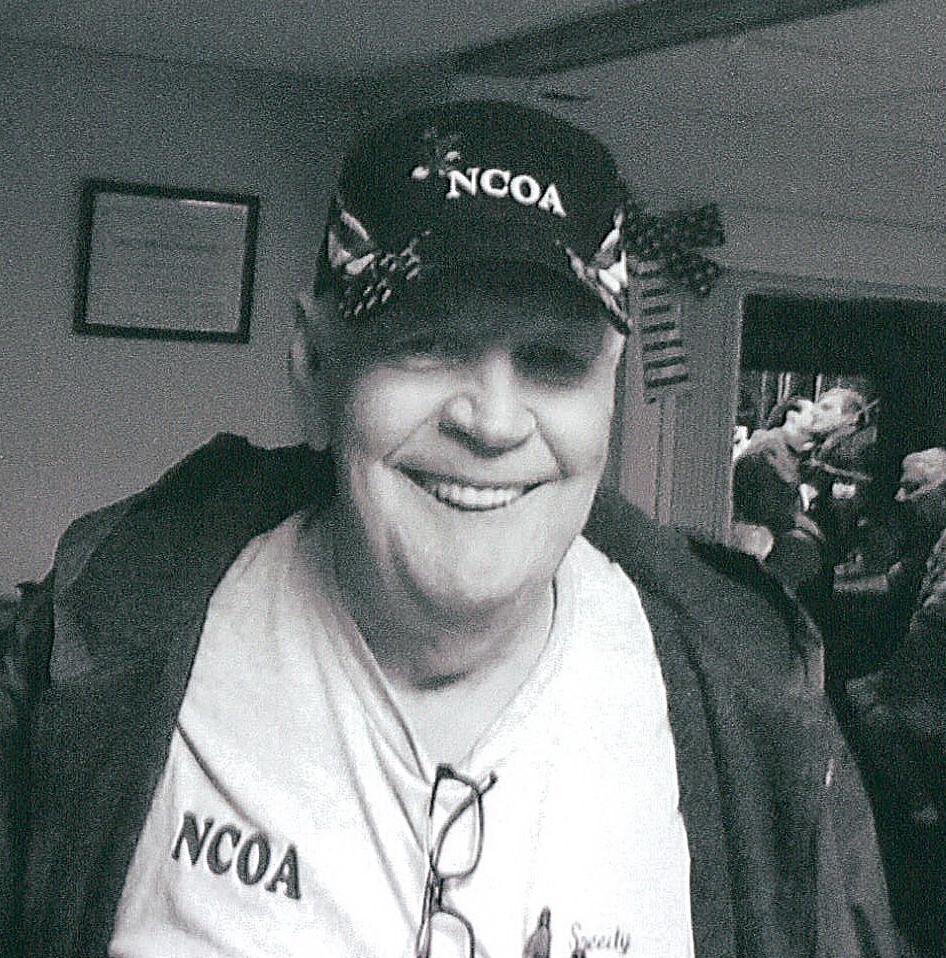 Reas, Robert E, 67, of Port Richey, passed away peacefully on January 6, 2017 at the Marliere Care Center in New Port Richey, Florida. Robert was born on June 14, 1949 in Ashland, Wisconsin. He was the son of the late, Eugene and Erma (Littleton) Reas. Robert was the owner and operator of several businesses over the years. He relocated to Florida in 2005, coming from Milwaukee, Wisconsin. Robert is survived by his children, Darrell, Dallas and Dayne; and siblings, Kenneth and Sharon.